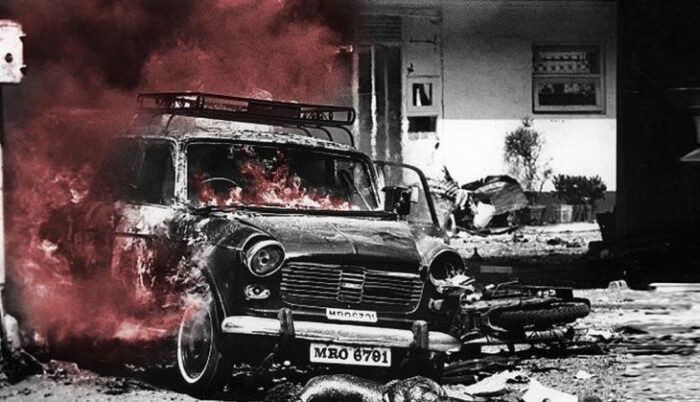 Mumbai: Yusuf Memon, a 1993 Mumbai serial blasts case convict and a brother of absconding accused Tiger Memon, died on Friday at Nashik Road Prison in Maharashtra’s Nashik district, a prison official said. The cause of death was yet to ascertained and the body would be sent to Dhule for autopsy, he said.

Nashik police commissioner Vishwas Nangre-Patil confirmed Memon’s death. While Tiger Memon was allegedly the mastermind of the blast’s conspiracy alongwith fugitive gangster Dawood Ibrahim, Yusuf was accused of allowing his flat and garage at Al- Husseini building in Mumbai for terrorist activities. A special TADA court had sentenced him to life imprisonment.

Yakub Memon, another Memon brother who was arrested in the case, was hanged in 2015. At least 250 persons were killed and hundreds were injured when 12 blasts ripped through Mumbai on March 12, 1993.

Do you have an old TV in your house? Don’t sell for any reason!