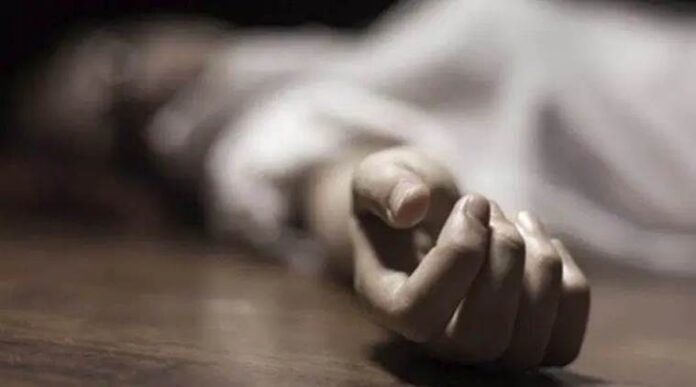 Thane: A 20-year-old old man allegedly killed his employer’s wife when she rejected his sexual advances and threatened to report him to her husband.

Thane police have arrested the accused and booked him for murder. The incident took place on Sunday when the accused, identified as Guddu Kumar alias Ranjan, was called by his employer who runs a fair price shop-cum-departmental store in Dombivali at home for dinner.

His boss and wife consumed alcohol before dinner and were chatting when the employer got a call and stepped out for some time. Taking advantage of his boss’s absence, Ranjan allegedly made sexual advances and demanded sexual favours from her. The woman got furious and threatened Ranjan of reporting his behaviour to her husband.

Enraged, Ranjan allegedly stabbed the woman and fled. When his boss returned, he found his wife lying in a pool of blood. She was rushed to the hospital where she was declared dead.

The Manpada police were informed who rushed to the spot and recorded the statement of Ranjan’s boss. Based on his statement, the police arrested Ranjan from a slum nearby.