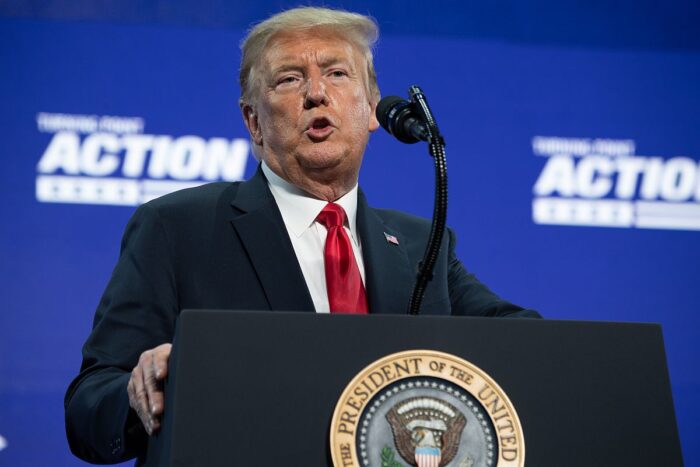 Washington: The United States is preparing to take additional actions against China, the White House has said, but what those presidential measures would be was not made clear. Relations between Washington and Beijing have spiraled downward since the outbreak of the novel coronavirus. US President Donald Trump has questioned the Asian powerhouse’s handing of COVID-19. The two countries have also sparred over China imposing a new national security law in Hong Kong, restrictions on American journalists, treatment of Uyghurs Muslims, and security measures in Tibet.

“I’m not going to get ahead of the president on what our actions on China will be, but you will be hearing about some upcoming actions that pertain to China. So, I can confirm that” White House Press Secretary Kayleigh McEnany told reporters on Wednesday. McEnany was responding to a question on recent statements made by top administration officials, including White House Chief of Staff, National Security Advisor, and Secretary of States, hinting the president could take additional measures against China in the coming days.

US National Security Advisor Robert O’Brien on Wednesday had told reporters that China had annexed Hong Kong, referring to the new security law in the former British colony. “I think you’re going to see a significant rollout of measures with respect to China over the coming days and weeks. There’s no president that’s ever stood up to China the way President Donald Trump has. He was the first president to put a massive tariff on the Chinese to stop the trade imbalance,” he said.