You have Just 4 days left: CM Yogi gets death threat via WhatsApp 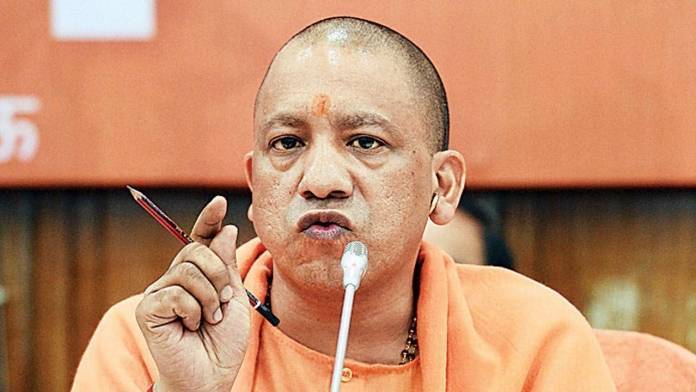 Uttar Pradesh: A threatening message was sent to Chief Minister Yogi Adityanath on the UP 112’s Dial 112 Control Room WhatsApp, death threats from an unknown person, who warned that he has ‘only four days left’. The operator at the control room informed the officials as soon as the message was received.

After which the report has been filed on the basis of the number sending the message to the Sushant Golf City Police Station. According to reports, the police have deployed a surveillance team to trace the individual and a team has been constituted to arrest the individual.

The threats were received on the evening of April 29, police officials said. This is not the first time the UP CM has received death threats. In September, November and December last year as well, calls were received threatening Adityanath.  In November, for instance, a 15-year-old boy had sent a message on the 112-helpline of the Uttar Pradesh Police.

The police had traced the mobile number of the juvenile to Agra and arrested and sent him to a juvenile home. According to reports, the teenager was miffed over the closure of schools in the state in light of the COVID-19 pandemic.