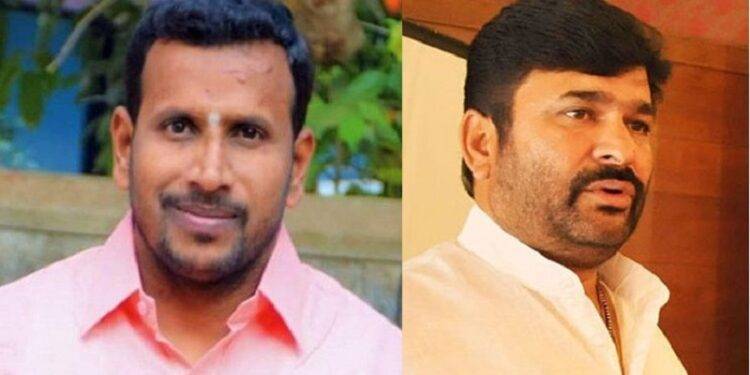 The Supreme Court has imposed these conditions as well:

1. No interference with the investigation or the trial

2. No direct or indirect contact with the witnesses in the case and no attempt to influence such witnesses shall be made

3. Appellant shall not enter the district of Dharwad till order of Trial Court. Shall reside in Bangalore

4. Appellant shall mark his presence before CBI twice a week

The Supreme Court said any violation of these conditions will result in the cancellation of bail. The court said the bail shall not impact the merits of the matter. Besides Kulkarni, the CBI also filed a charge sheet against Chandrashekhar Indi and Shivananand Birdar in a special court in Dharwad.