Yes! Men can get breast cancer too: Here’s all you need to know 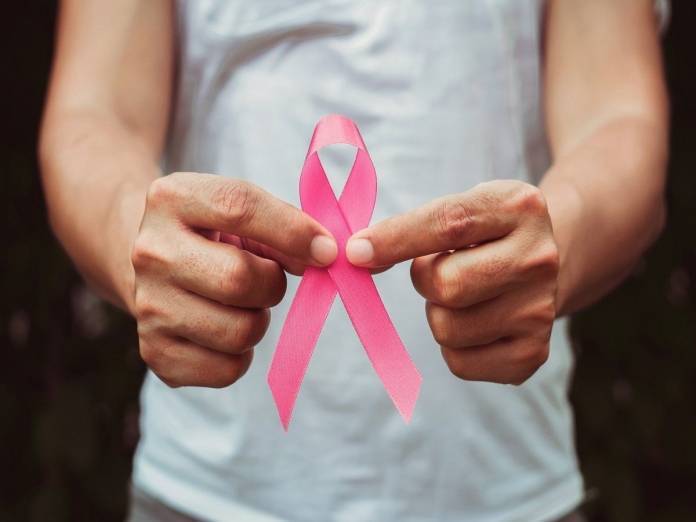 The three most common cancers among men are prostate cancer, lung cancer, and colorectal cancer, according to the CDC, while breast cancer is the most common cancer among women. Not many are aware of the fact that men have breast tissues similar to women, and they too can develop breast cancer. Breasts in men have a small amount of breast tissue which is similar to that of a pre-puberty girl.

It doesn’t grow further in men due to lack of hormones such as estrogen which is responsible for the development of normal breasts in females. Breast cancer in males can develop in the non-functional milk ducts, glands and other tissues of the breast. Men get the same types of breast cancers that women do, which is infiltrating ductal carcinoma (IDC) but cancers involving the parts that make and store milk are rare.

The major problem with male breast cancer is lack of awareness leading to diagnosis at a later stage. This may be because men are less likely to be suspicious of cancer due to lump, hardness or pain in the breast region. The small amount of breast tissue in men makes an early lump harder to feel, making it more difficult to detect at an early stage.

• A lump or thickening in the breast tissue

• A breast lump which is increasing in size or getting painful

• Change in the skin of the breast such as dimpling, puckering, redness or scaling

• Thickening or hardness in the nipple-areola region