Xiaomi’s has launched Redmibook laptop, priced under ₹20,000 in India 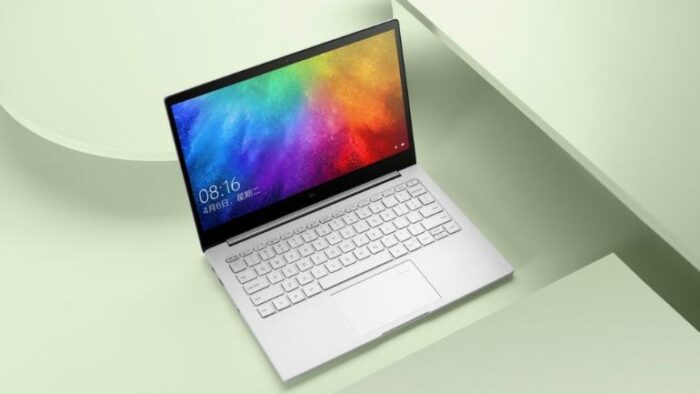 Bengaluru: Xiaomi has launched its first laptops in India with the Mi Notebook and Mi Notebook Horizon Edition. While the laptops are being considered as value for money deal based on specifications, the price range is still further away from what many buyers were expecting from Xiaomi.

It seems Xiaomi has thought it through and has planned something for the budget segment as well. Similar to the smartphone line-up the company is expected to introduce the Redmi branding in the mobile phone segment in order to cater to budget and lower mid-range segment. According to a report by TechPP, Xiaomi will be launching the Redmibook line-up in India very soon. How soon? The sources in the report have mentioned that the new laptops can arrive in the Indian market as early as the month of August, in time for the Independenceday sales.

Xiaomi won’t be overlapping the Mi Notebook line-up with the Redmibook, instead the report claims that the starting price on the new notebooks can start from as low as under ₹20,000 and go up to around ₹33,000. The Mi Notebook range starts at ₹41,999 and goes all the way up to ₹59,999 for the top variant with all the bells and whistles. The report also claims that these laptops will not be the same Redmibook versions that have launched in China in the past year. Instead, the new laptops will be manufactured in India. There is no official teaser of any sort of information about the Chinese company launching ultra-affordable laptops in India but that could change as we get closer to the launch. Until then, the reader is advised to take this information with a grain of salt.

PM Modi to interact with chief ministers on 16-17 June