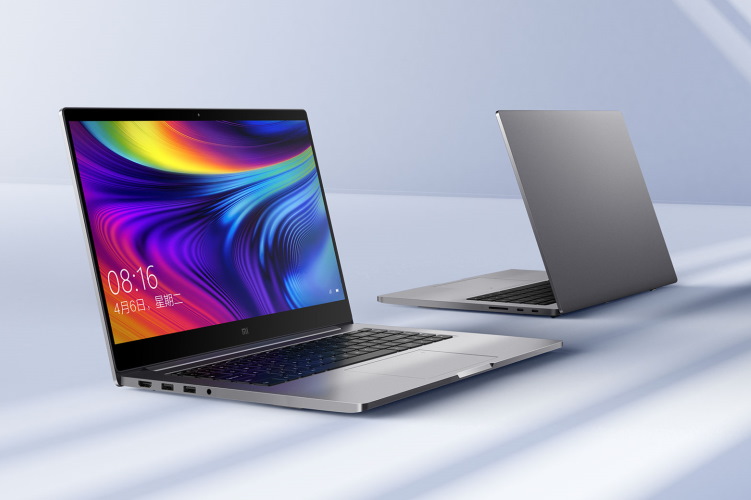 New Delhi: Xiaomi India is expected to make their next big move very soon. Going by the latest teasers revealed by the company, there’s a strong chance that the company is preparing to launch laptops under both Xiaomi Mi Notebook range and RedmiBook range. The rumours and leaks had already suggested that the Chinese brand is planning to bring its laptop range to India. With the new teasers in place, the launch date may be closer than expected.

Xiaomi India chief, Manu Kumar Jain and few other Xiaomi employees shared short and similar videos of working on laptops and shutting it down to say that “it’s time”. While there doesn’t seem to be concrete information about any launch, the use of laptops seems to be the only common factor in the videos. This also substantiates earlier rumours about Xiaomi launching its own laptops as well as Redmi’s affordable laptop line-up to India.

The company recently launched three new versions of RedmiBooks in its home country China. The lineup included a 13-inch, 14-inch and a new 16-inch model. All three sizes are sold with AMD Ryzen chipsets and provide configurations up to 16GB of RAM and 1TB of storage. The three laptops will be going on sale in China from 1 June.

While we are still in the dark about the launch of a new laptop series by Xiaomi, earlier leaks by tipster Ishan Agarwal claimed that the company’s chief Manu Kumar Jain had conversations with retailers regarding the launch of Xiaomi and Redmi laptops.

The lockdown has forced people to stay at home and the growing number of coronavirus cases in the country are only hinting that the work from home culture is here to stay. Xiaomi’s new laptops will aim to cause the same disruption that occurred in 2013 with the launch of their first smartphone in India. This disruption could fuel the demand for laptops and work machines for employees working from home.