world’s tallest statue of Swami Vivekananda has been Unveiling Tommarow 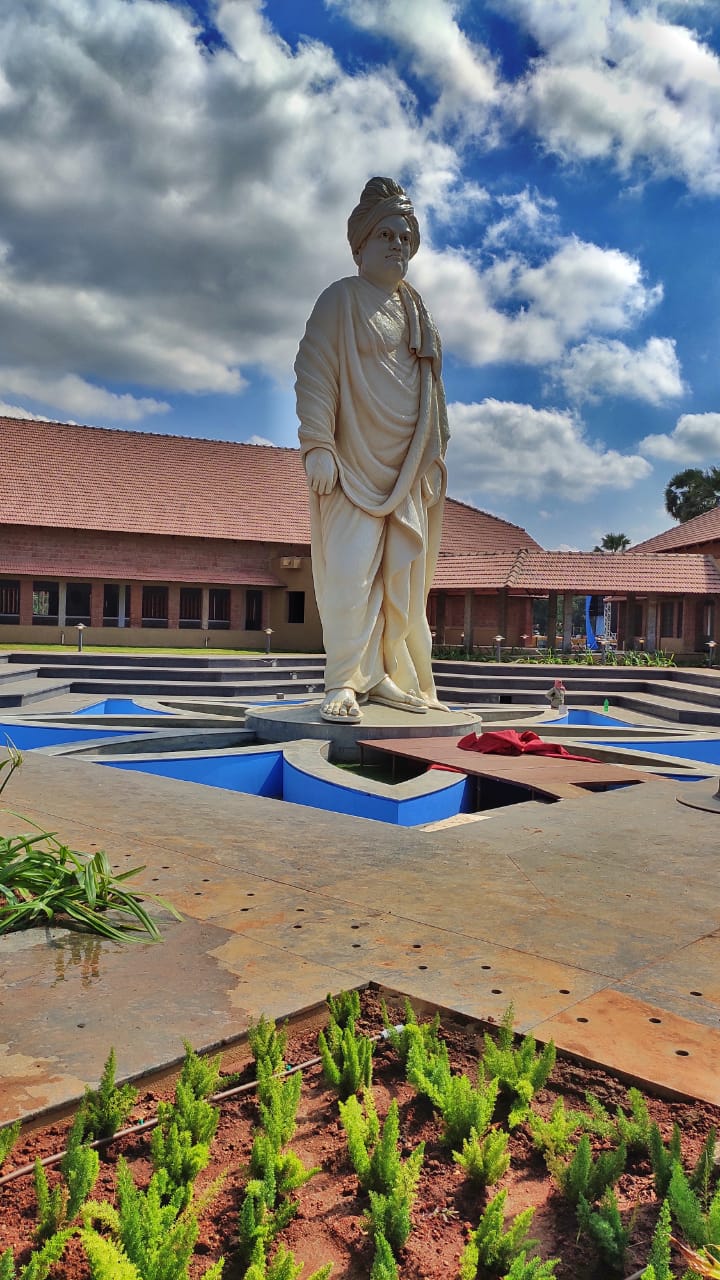 Udupi: The world’s tallest statue of Swami Vivekananda has been erected in Giliyar. The statue is about 35 feet tall and has a metal coating similar to the Kanyakumaris Vivekananda statue.

Vivekananda’s tallest statue has been erected at the World’s Rare Yoga and Naturopathy Center and Research Center at Moodugiliyar near Kota, a subsidiary of Divine Park in Saligrama. The statue of Lord Vivekananda was built in Kanyakumari and Kolkata.Now The statue of Vivekananda is standing in the home of Krishna.

The Sarvabhavaram Hospital is built in a unique style and the Vivekananda Statue is built in the center of the hospital. The hospital will be inaugurated on February 1 by Dr.D Virendra Heggade, Dharmasthala deity. The 35 feet tall statue of Vivekananda will be unveiled by HR Nagendra Ji, Chancellor of the Jigani Swami Vivekananda Yoga University.