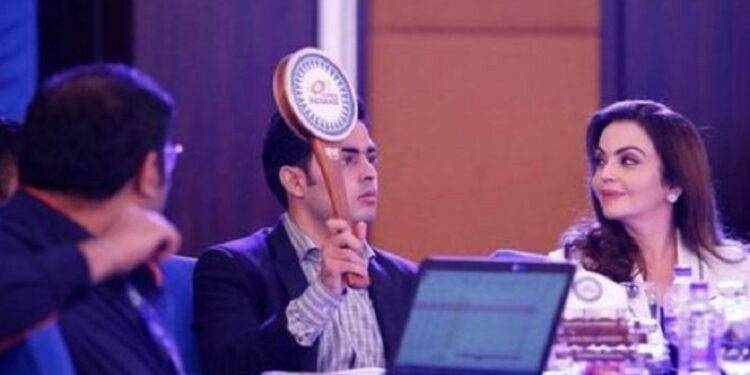 Indian Premier League (IPL) most successful team and five-time champions Mumbai Indians may not have had season for IPL 2022. But this team has the ability to bounce back anytime. In recent development World top 2 players enter Mumbai Indians for 2023 season. Former Australia cricketer Simon Katich appointed as head coach and Hashim Amla as batting coach for south African T20 league.

The move comes after they bought franchises in the CSA T20 league and the Emirates T20 league.  Ahead of the inaugural CSA T20 league, Mumbai Indians franchise MI Cape town have announced the acquisition of their new head coach in former Australia cricketer Simon Katich, whereas they also roped in South African batting great Hashim Amla as the franchise’s batting coach.

Joining Katich and Amla will be former New Zealand and Mumbai Indians batter James Pamment as the team’s fielding coach and another former South African cricketer, Robin Peterson, as general manager. “It is an absolute honour to be offered the position of head coach for MI Cape Town. It is always special to put together a new team, hone skills and build a team culture,” Katich said in a media release.

“I look forward to ensuring that Mumbai Indians franchise MI Cape Town develops into a team that leverages local talent and has MI core values at its heart,” he added. “I’m thrilled to take up this assignment with MI Cape town. Big thanks to MI owners, management and my manager for facilitating this so smoothly. From everything they have planned it looks like it’s going to be amazing platform that will attract our local talent,” said Amla.

MI Cape Town has so far announced the signing of five players — Kagiso Rabada, Dewald Brevis, Rashid Khan, Sam Curran and Liam Livingstone. The tournament is scheduled to be played from January to February.