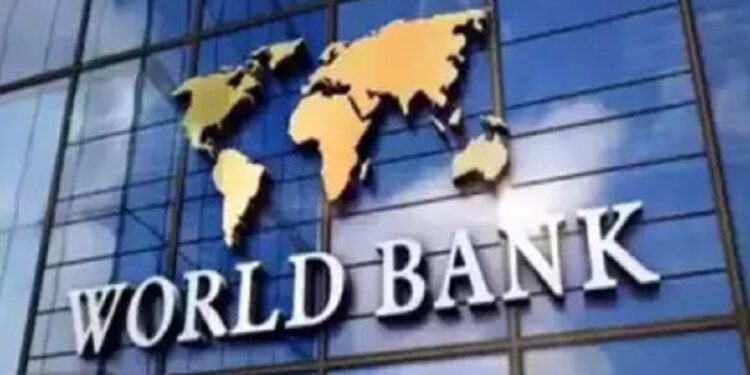 The world could face a recession next year amid simultaneous tightening of monetary policy by central banks around the world, the World Bank said in a new report. At the same time, it called for lifting supply bottlenecks to boost production and bring down inflation. The report said that there are already indications of a global recession.

It said the global economy is now in its steepest slowdown since the 1970s after the recession. Global interest rate hikes by central banks could reach 4%, a doubling from 2021. From the US to Europe and India, countries are aggressively raising borrowing rates.

It aims to curb the supply of cheap money thereby helping to curb inflation. But such monetary tightening comes at a price. This will dampen investment, reduce jobs and stifle growth.

Global growth is slowing sharply, with growth likely to slow further as more countries slide into recession. My deepest concern is that these trends will continue with devastating long-term consequences for people in emerging market and developing economies,” World Bank President David Malpass said in a statement after the report was released on Thursday.

The world is facing record inflation due to factors including the impact of the Covid pandemic on supply chains as food supplies have shrunk due to the war in Ukraine, poor demand in China due to its ongoing Covid lockdowns and extreme weather conditions that have boosted agricultural forecasts.

RBI hiked the third repo rate hike in August by 50 basis points to 5.40 per cent. The RBI has maintained its inflation forecast at 6.7 per cent for 2022-23. According to official data, India’s retail inflation rose to 7 per cent in August on higher food prices, compared to a rise of 6.71 per cent in July. Consumer inflation exceeded the central bank’s 4 percent (+/-2%) limit for the eighth consecutive month.

A recent World Bank report found that raising interest rates alone is not enough to control inflation arising from supply constraints. This emphasizes that countries should focus on increasing the availability of commodities.