by News Next Desk
in NEXT SPECIAL, LATEST NEWS 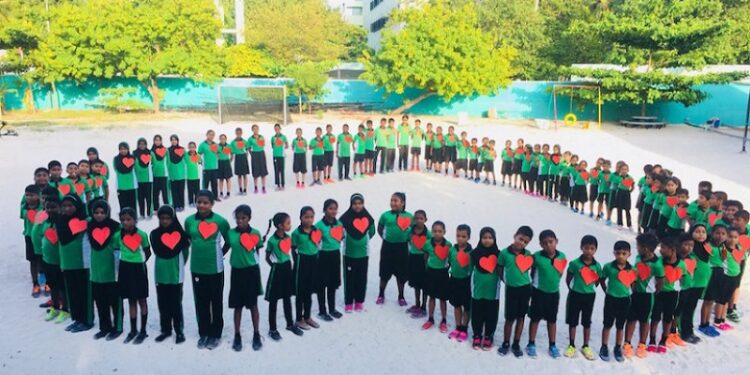 This exercise aims to understand the trends in cardiovascular ailments in India and highlight how these can be kept at bay. ICICI Lombard endeavours to raise awareness about the preventive care that can be taken for a healthy and happy heart.

Work stress, sleep disorders, and fatigue, regarded as non-traditional risk factors for heart attack and stroke, are rising more steeply amongst women than men, according to a new study presented at the European Stroke Organisation (ESO) Conference.

While diabetes, arterial hypertension, raised cholesterol, smoking, obesity, and physical inactivity are recognised modifiable risk factors for cardiovascular disease, recently, it has been noted that non-traditional risk factors such as work pressures and sleep problems can significantly add to cardiovascular risk.

Traditionally men have been perceived to be more affected by heart attacks and strokes than women. But, the “study found men were more likely to smoke and be obese than women, but females reported a bigger increase in the non-traditional risk factors for heart attacks and strokes, such as work stress, sleep disorders, and feeling tired and fatigued”, said Dr Martin Hansel, Neurologist at the University Hospital Zurich, and her team.

“This increase coincides with the number of women working full time. Juggling work and domestic responsibilities or other socio-cultural aspects may be a factor, as well as specific health demands of women that may not be accounted for in our daily ‘busy’ lives,” Hansel added.

Researchers compared data from 22,000 men and women in the Swiss Health Survey from 2007, 2012, and 2017, and found an “alarming” rise in the number of women reporting the non-traditional risk factors for cardiovascular disease. The trend coincided with an increase in the number of women working full-time from 38 per cent in 2007 to 44 per cent in 2017.

However, the research also found the traditional risk factors for developing cardiovascular disease had remained stable in the same time period, with 27 per cent suffering from hypertension, 18 per cent with raised cholesterol and 5 per cent with diabetes.

Obesity increased to 11 per cent and smoking decreased from approximately 10.5 to 9.5 cigarettes per day, but both were more prevalent in men.

Mistakenly given anti-rabies vaccine instead of Covid; doctor and nurse suspended

Mistakenly given anti-rabies vaccine instead of Covid; doctor and nurse suspended