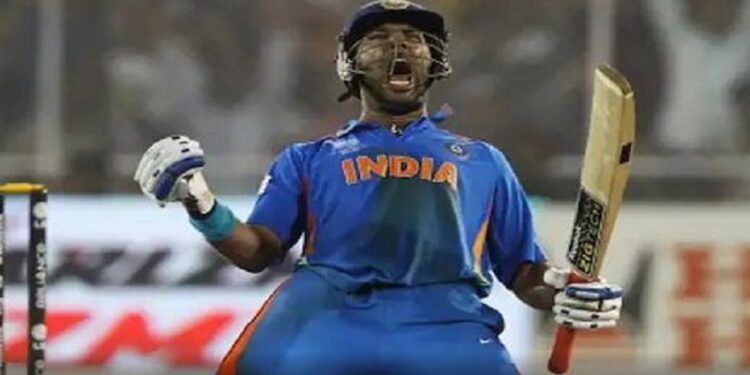 Yuvraj Singh will play for the India Legends team in the Road Safety Series tournament to be held in the month of September and October, Yuvi has already started practice.. In the tournament, India Legends, Australia Legends, Sri Lanka Legends, West Indies Legends, South Africa Legends, Bangladesh Legends, England A total of eight teams including Legends and New Zealand Legends will play.World Cup Hero Yuvi, will appear on the cricket field again

In the first edition of the Road Safety Series held in 2020,the India Legends team was the champion. In the final match, India Legends won the title after defeating the Sri Lanka Legends team by 14 runs. The tournament was not held last year due to covid.