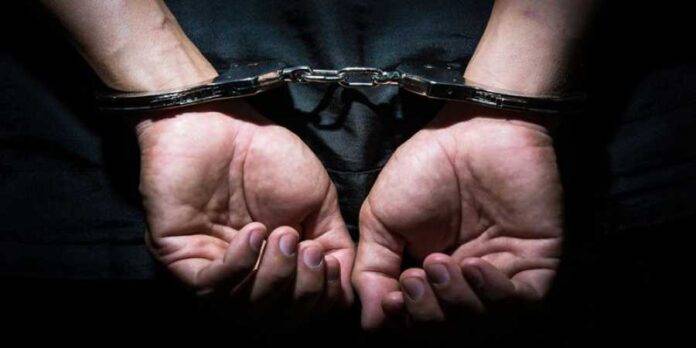 Nashik: Police have arrested a 35-year-old woman for allegedly burning the private parts of her 10-year-old physically challenged stepson. The incident took place at Pade village in Maharashtra’s Nashik district on June 7.

The accused stepmother was arrested following a complaint by her husband. The boy, who suffered 20% burns in the lower abdomen and private parts, is being treated at the Nashik civil hospital and his condition is said to be stable. Police said the physically challenged boy was playing with his one-and-a-half-years-old stepbrother on the bed.

While playing, the toddler fell off the bed after he was pushed by the older boy. This angered the woman who then started beating the specially-abled boy. The report further said the accused woman later heated up a household steel chapati flipper on the stove and burned the private part of the boy. The boy was crying in pain and his screams alerted the neighbours.

A relative of the family, who lives in the neighbourhood, then called the boy’s father. The man came back to home from work and rushed his son to the hospital. No vital private parts have been damaged, additional civil surgeon Kishor Srivas said. The father also lodged a complaint after which the woman was arrested.