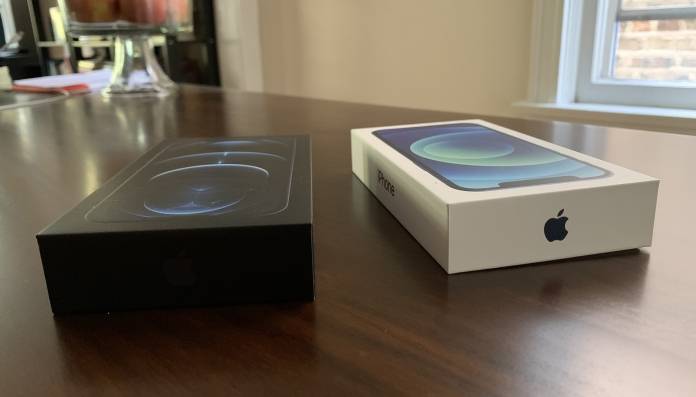 A shocking incident happened with a Chinese woman who ordered the Apple iPhone 12 Pro Max from the official Apple website and was completely shaken to see an apple-flavoured yogurt drink instead of the phone when she opened the delivery box.

A post on Weibo revealed that the woman named Liu paid a hefty $1,500 to buy the latest iPhone 12 Pro Max and received the apple-flavoured yogurt drink in her mail instead. This is not the first time that we have heard of such scams but it is more shocking this time as she had placed the order on Apple’s official website and not from a third-party reseller.

While mentioning further details about the post, Liu revealed that the parcel was not delivered directly to her as she had opted for the delivery to be made to the parcel locker at her residence. Upon inquiring about the smartphone, both Apple and the Express Mail Service, the official courier partner for the company, have claimed that the iPhone 12 Pro Max was delivered to the location of her request.

But Liu completely denied it by saying that she had not received the smartphone and posted a photo of the drink on Weibo as well. Further, Liu has filed a case with the local police regarding this. A report said that Express Mail Service has appointed people to especially look into this and has said that investigations are going on and Apple has also said the same.