by News Next Desk
in DONT MISS
A A 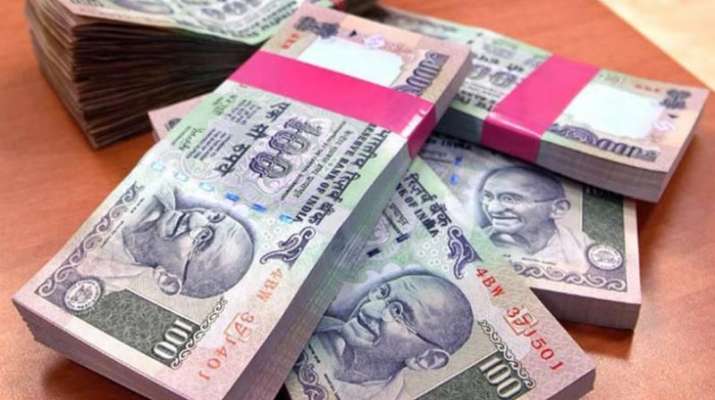 Modi government-led PIB Fact Check team has once again busted a fake news going viral on social media and other internet platforms. According to the PIB Fact Check, it has been claimed that RBI has given information that after March, 2021, Indian currency’s old notes of Rs 5, Rs 10 and Rs 100 denominations will not be valid.

Days after an official of the Reserve Bank of India (RBI) said that the old series of currency notes including Rs 100, Rs 10, and Rs 5 may be scrapped, multiple fake news have flooded social media. A new report published in a Hindi newspaper claimed that the central bank has planned to withdraw Rs 100, Rs 10 and Rs 5 notes by March 2021.

Soon the picture of the report went viral on many social media platforms, triggering panic in many.  Later the Press Information Bureau (PIB) conducted a fact check and debunked the report. “It is being claimed that hundred, ten and 5 rupee notes will no longer be legal tender from March 21, as per the information given by RBI. This claim is false”,  the PIB tweeted.

Demonetisation: Several such false claims have been made especially since Prime Minister Narendra Modi, in a surprise move on November 8, 2016, announced the withdrawal of currency notes of Rs 1,000 and Rs 500 denomination from the banking system.

Important news related to ration card; 30th January is the last chance to complete this work

These states to witness heavy rainfall over next three-four days: IMD

HDFC Bank Announces scholarship for students: check details and who are Eligible to Apply

Important news related to ration card; 30th January is the last chance to complete this work