Home » Why not give insurance cover for mental illness: SC to Centre 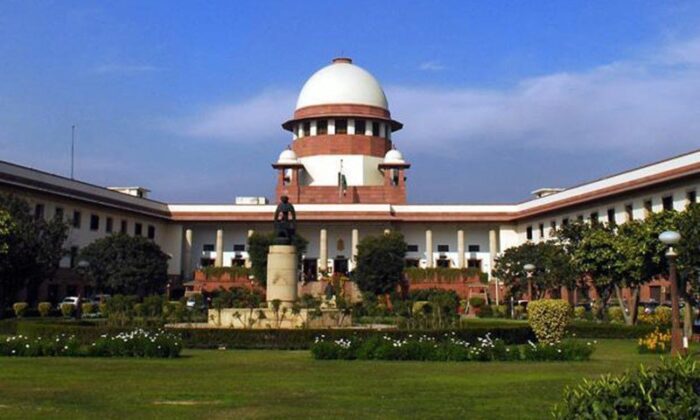 New Delhi: The Supreme Court on Tuesday issued notice to the Centre and Insurance Regulatory and Development Authority (IRDA) on a PIL seeking direction to all insurance companies to extend medical insurance for treatment of mental illness.

The top court, while agreeing to examine the issue, sought replies on why insurance cover should be extended to those dealing with mental health issues. The court posted the matter for further hearing after two weeks. The development amid the ongoing debate over the death of Bollywood actor Sushant Singh Rajput, who is alleged to have been depressed before his apparent suicide on June 14.