News » LATEST NEWS » Which pension scheme should you enroll your domestic help in?

Which pension scheme should you enroll your domestic help in? 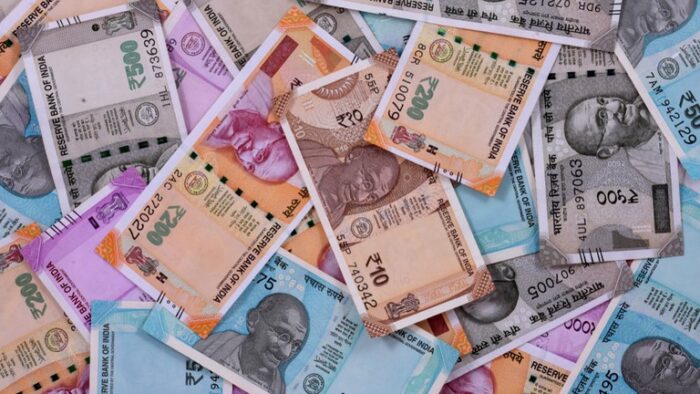 MUMBAI: The covid-19 crisis has brought home the need to provide financial assistance to domestic workers. Some local authorities and officials have been trying get people to enroll their domestic workers in the Pradhan Mantri Shram Yogi Maan Dhan (PMSYM), a scheme announced in February 2019.

The scheme offers a monthly pension of ₹3,000 after the age of 60. However, the promotion ignores a host of other options available, including the government’s own larger and more lucrative scheme, the Atal Pension Yojana (APY) that has a subscriber base of about 2.23 crore, about five times that of PMSYM. Both PMSYM and APY allow workers from the age of 18 to 40 to enrol, this means that the anyone you enroll today will get their pension after 20 years at the very earliest.

Neither scheme enjoys formal inflation protection meaning that in real terms the pension could be a lot smaller. However, the key distinction between the two is that APY allows a pension up to ₹5,000 per month against the ₹3,000 cap imposed by the PMSYM.

APY is regulated by an independent regulator–the Pension Fund Regulatory and Development Authority–while the PMSYM comes under the Ministry of Labour. Also, there are a number of exclusions in PMSYM. Workers who earn more than ₹15,000 per month or are subscribers of Employees Provident Fund (EPF) or members of the National Pension System (NPS) or are income tax payers, are excluded from the PMSYM. These exclusions do not apply to APY membership. The only point in which PMSYM scores is that of government co-contribution.

It provides for equal government co-contributions to all subscribers. This brings down the amount needed from the subscriber’s pocket. APY also provides for government co-contributions, but only for those who joined before 31 March, 2016, and are not taxpayers, or beneficiaries of any other social security. As a result, the monthly contribution at age 30 in PMSYM is ₹55 against Rs126 in APY. Live mint Report. PMSYM may thus work better for domestic workers who are unable to make the kind of contributions required under APY in return for a higher pension on retirement.

APY on the other hand may suit those with slightly higher incomes who can afford to put aside more money. If your domestic help is above the age of 40, he or she will not be eligible for either scheme. However in this case you can enroll the worker for Public Provident Fund (PPF) which has a minimum annual contribution of ₹500 and a government guarantee. PPF has a tenor of 15 years and no maximum age condition which means that even older domestic workers can enroll. The current interest rate on the PPF is 7.1%. It provides a lumpsum on maturity rather than a pension, but this lumpsum amount can be placed in a fixed deposit to provide monthly income.

This nurse travels 30 kms to look after Covid-19 Patients

This nurse travels 30 kms to look after Covid-19 Patients