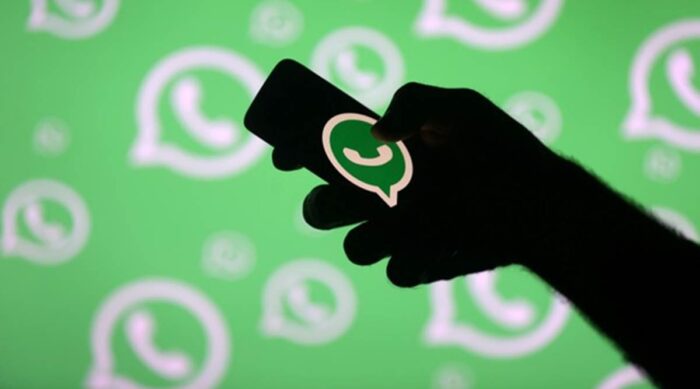 Bengaluru: WhatsApp has added multiple features over the years and most of these features have been focused on increasing the productivity of the application as an instant messaging platform. Now, with the new feature, it seems WhatsApp has something that is more fun than it is productive.

The messaging platform is expected to launch support for Animated Stickers. The feature was first spotted by WABetaInfo, a website that tracks the latest updates on the beta version of the application. As the name suggests, users will be able to send each other animated stickers once the update rolls out to a broader audience and WhatsApp manages to streamline the process after testing it in the beta version.

In order to use the new feature, WhatsApp Beta users will have to upgrade to version 2.20.194.7 in Android and 2.20.70.26 in iOS or newer updates, according to the update tracker. If the users have updated to the above-mentioned or newer versions and are still not able to see the feature, they will have to back their chat history, uninstall and then re-install the application, in order to see the new feature.

Once operational, there will be three ways to use this feature. First, is by downloading or saving the animated stickers you receive. Second, the user can import these stickers from third parties that have their own animated stickers packs and third, users can download default animated sticker packs from the WhatsApp Store.

Currently, the beta versions only support viewing of animated stickers but WhatsApp is expected roll out future updates with the ability to download and share as well. For complete roll-out, WhatsApp will have to setup an initial database for the stickers

Common charger for all electronic devices in India