WhatsApp to soon work without your phone 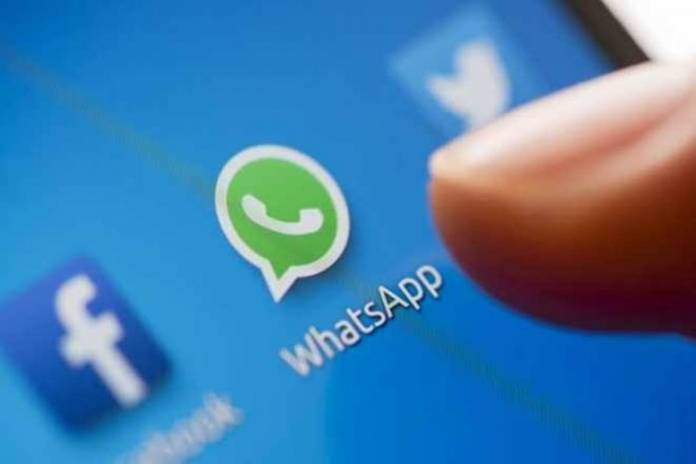 One of the major inconveniences while using WhatsApp Web is that you need to keep your phone connected to the internet. To avoid this hassle, WhatsApp has been working on multi-device support for some time now.

The messaging giant is now preparing a beta testing program for WhatsApp Web. The testing program, which will soon be available to Android and iOS users running beta versions of WhatsApp, will allow users to test the possibility of using WhatsApp Web without keeping their phones connected to the internet.

You can link up to four desktop devices if you participate in the beta program. It is worth keeping in mind that other WhatsApp users should update their app if you want to chat with them. Furthermore, the report says that you can make calls if the person is using a recent version of WhatsApp.

At this moment, the WhatsApp Web beta program is not available to all WhatsApp beta users. That said, we could expect the company to expand the beta program to all testers in the foreseeable future, hopefully in the coming weeks.

The testing program is said to be available for both WhatsApp and WhatsApp Business apps. WhatsApp has been working behind the scenes to bring multi-device support to both desktop and web platforms without relying on your phone for some time now.

In fact, there are reports dating back to July 2019 which hint at WhatsApp’s goal to let users use the platform without the phone. Given how the company is gearing up to launch a testing program, it is safe to assume that the feature may come to WhatsApp over the coming months.

Share
Facebook
Twitter
Pinterest
WhatsApp
Telegram
Previous articleYour PAN card will become inoperative from next month if you don’t do this
Next articleSecond wave of Covid-19 has begun in the state, next three months are crucial for us says Karnataka health minister