WhatsApp stop working on these iPhones, see if yours is affected 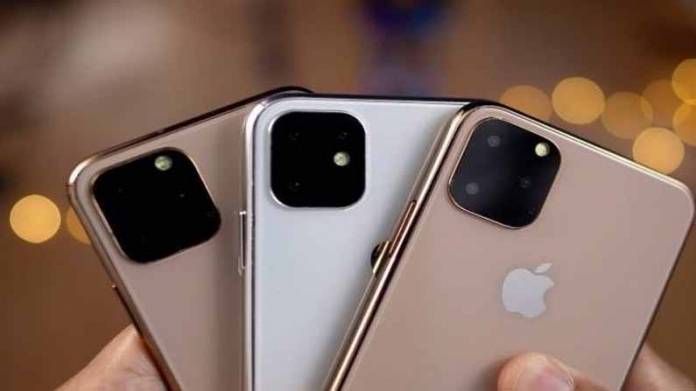 WhatsApp has reportedly dropped support for iPhones running iOS 9. According to a report by WABetaInfo citing a source states that iOS 9 devices that are on the 2.21.50 WhatsApp beta version, won’t be able to use the messaging app.

The company is yet to update its FAQ page with the same. According to noted WhatsApp feature leaker WABetaInfo, the popular messaging service will drop support for iPhones running iOS version 9 with the arrival of version 2.21.50.11 which is currently in beta testing.

The company offers users the opportunity to test new features coming to other users via its Testflight testing service, which is currently closed as there are no new slots. This means that in an upcoming version of WhatsApp, users running an iPhone 4 and iPhone 4s will not be able to update their WhatsApp app and eventually the app will require an update and refuse to work which means they will need to buy a new phone.

Users on iPhone 5, 5s, 5c and newer devices who have still not updated to a newer version of iOS should do so as soon as possible. According to WABetaInfo, WhatsApp is also working on an improved message archive system, so that when you get a message from a group or chat that you have archived, it won’t come back into your main chat list. The company is also working on the ability to set your messages to disappear after 24 hours, in addition to the current seven-day setting, the account tweeted on Saturday.