WhatsApp rolls out voice and video calling feature for Desktop app: Here’s how to enable 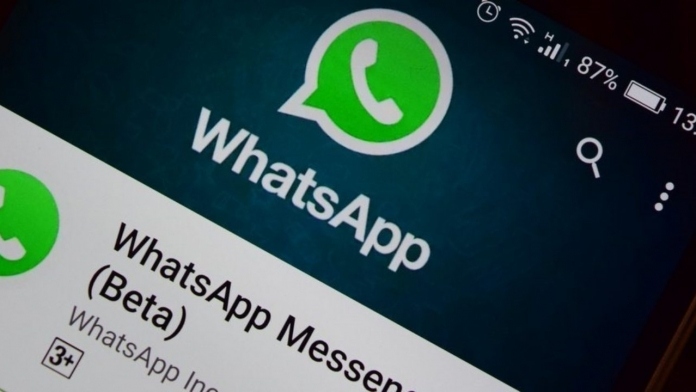 After much anticipation, popular messaging app WhatsApp has finally rolled out voice and video call support for its desktop app on Thursday, a big relief for those who are sitting most of the time in front of their computers and working on WhatsApp web, thanks to the work from home environment.

In a tweet today, WhatsApp announced end-to-end encrypted voice and video calls for its desktop app version and also shared a link to download the app on your computer. “Sometimes you just need a little more space. Secure and reliable, end-to-end encrypted voice and video calls are now available on our desktop app,” the Facebook-owned messaging app tweeted.

You can enable the new WhatsApp feature by downloading the desktop app from here. Sometimes you just need a little more space. Secure and reliable, end-to-end encrypted voice and video calls are now available on our desktop app.  WhatsApp said its nearly five-year-old desktop app for Mac and Windows will only support one-to-one calls for now, but that it will be expanding this feature to include group voice and video calls “in the future,” suggested reports.

Earlier, WABetaInfo, a website that tracks all the new features and enhancements in the beta version of the instant messaging application, had shared a screenshot of the two options of both voice-calling and video-calling in the chat header of the WhatsApp Web.

The report said that in terms of receiving calls, WhatsApp Web users will get a pop up every time someone calls. This pop up will have some basic details such as caller ID and two buttons to either accept or decline the call.