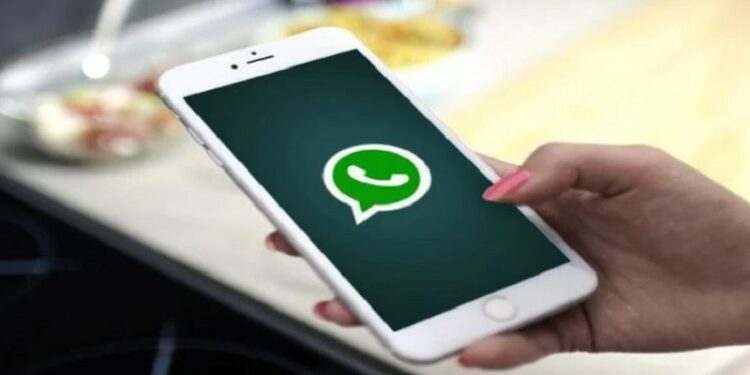 WhatsApp has emerged as the number one messaging application in the world today. Since last few months it has been introducing many new features that users need. Meanwhile, WhatsApp has given a shocking news to iPhone users. From now on, Whats App will not work on this model of iPhone. WhatsApp not working anymore: iPhone users must read this story.

Apple is all set to launch the iPhone 14 series of smartphones. Apple has organized an event on the seventh day of this month in which 14 series (Apple iPhone 14 Series) phones will be launched. In this case, it is known that the WhatsApp application will stop permanently in some iPhone models. Messaging application WhatsApp not working anymore: iPhone users must read this story.

According to Apple’s latest support update, Messaging application WhatsApp will no longer be supported permanently on some iPhone models from October 1, 2022. Whats App has already sent a warning message to iPhone users running the app on iOS 10 or iOS 11 versions.

The app has sent a notification to the users stating that Messaging application Whats App will soon stop working on your phone. Thus WhatsApp has sent a message that users need to update their iPhones to continue using the app.

WhatsApp will stop working on iPhone 5 and iPhone 5C phones. Whats App will work seamlessly on iPhones running Apple iOS 12 or later. Also, iOS 10 and iOS 11 are older operating systems that may have received a new software update.

For that you have to go to Settings on iPhone and select General. Then tap on the Software Update option to get the latest iOS version. In this case do not press any other option. It will take some time to update.