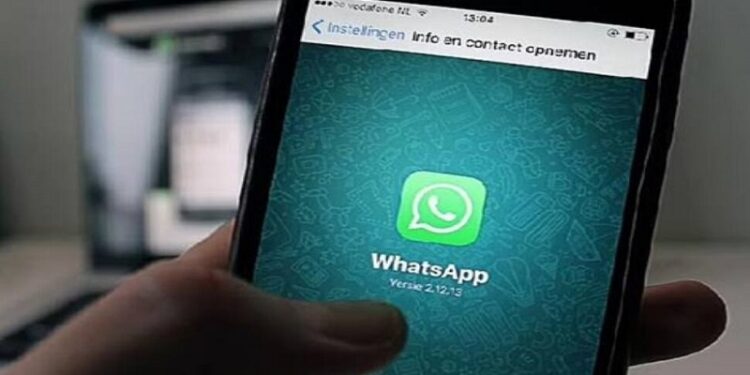 If you’ve ever been added to a WhatsApp group that you wanted to leave but couldn’t, the Meta-owned company may be working on a solution for you. WhatsApp new feature: Leave Groups without knowing.

Turns out, WhatsApp is working on a feature that lets users exit groups without notifying group members. Usually when people leave groups, a small central banner saying “XYZ left” appears for all to see.

Soon, only group admins could be notified about who’s leaving what group on WhatsApp. A screenshot shared by WABetaInfo showed how users would be alerted differently if they try to leave a group.

“Only you and group admins will be notified that you left the group,” the message read. Currently, the feature is being developed for WhatsApp Desktop beta, but it will later arrive on WhatsApp beta for Android as well as iOS.

That is the last stop before all users get to try the feature. This feature will be especially helpful to people who’ve been attempting to leave groups but cannot because of the PSA-style banner that announces each person’s exit.

WhatsApp has been expanding its set of features lately. Recently, introduced “Communities” a way to bring different groups into a single umbrella. This makes group management easy, especially for admins with a lot of groups.