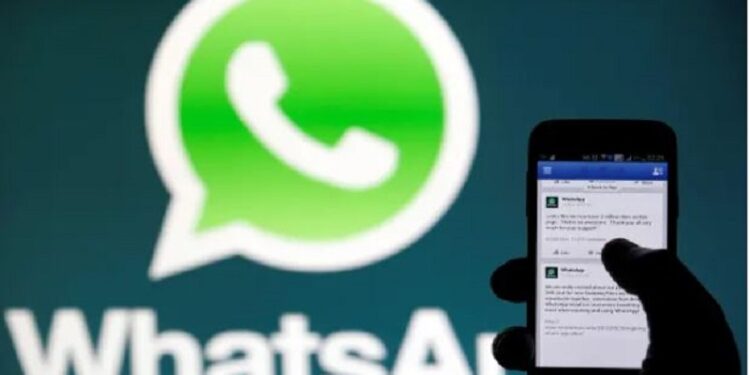 One such WhatsApp new feature is the ability to delete unwanted messages or those sent by mistake. Currently, users can delete such messages within up to 68 minutes. This is an increased limit from the initial 8 minutes timeline that WhatsApp gave users to be able to delete their messages.

Now, however, the company is further extending the limit to allow users to delete messages that are more than two days old. According to a report in WABetaInfo, WhatsApp has increased the time limit to delete messages to up to 2 days and 12 hours for some users on the latest beta version 2.22.15.8 of the app.

This is much more than the current time limit of 1 hour, 8 minutes, and 16 seconds that users get to delete messages for everyone. WhatsApp competitor Telegram allows users to delete messages after 48 hours of sending, so the Meta-owned instant messaging app is trying to gain a 12 hour advantage on Telegram.

According to the report, there is no notification in the beta version that alerts users about the increased time limit to delete messages. You will just need to try it for yourself by sending a message to a group and then attempt to delete it after a couple of days.

WhatsApp is bringing another delete message feature that will allow group admins to delete chats for anyone in the group for other members. WhatsApp recently announced that it has banned over 19 lakh bad accounts in India in the month of May in compliance with the new IT Rules 2021.