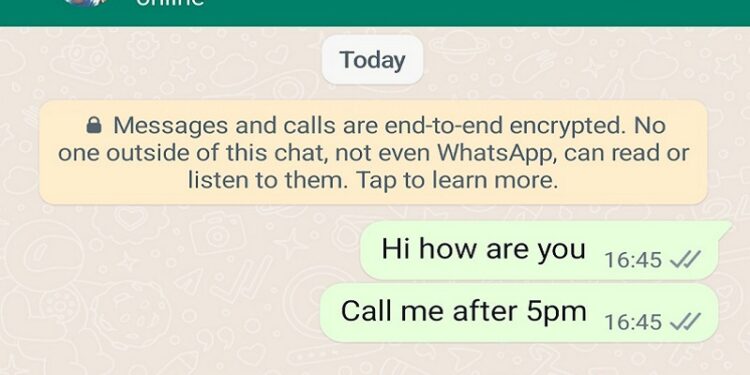 When WhatsApp launched View Once, many users criticised it because people were taking screenshots of such messages and that impacted the core idea behind the feature. As the name suggests, the View Once or Disappearing messages feature allows users to share photos or videos only once.

When the View Once setting is enabled, the recipient will be able to see the message only once. A similar feature has been available on Instagram for a while now. WhatsApp has confirmed that the company is currently testing the screenshot blocking feature for View Once messages and it will be available for all very soon.

Step to enable View Once setting on WhatsApp

Step 3: Click on the View Once icon available next to the caption bar.

Step 4: Confirm the activation of the feature.

Step 5: Lastly, click on the send button to share the photo or video to be viewed only once.

Also Read: Chinese smartphones are likely to be banned in India

WhatsApp has announced two more privacy features today. One allows users to hide their online status from everyone. It works more like hiding last seen and profile photo and status from specific contacts. The second feature basically allows users to leave a group without letting anyone know. Right now, if you leave a group, all members will get to know that.