WhatsApp can be banned in India after new rules 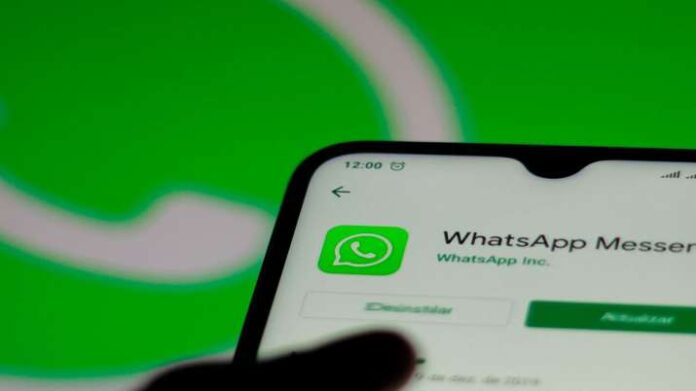 WhatsApp can be banned in India after new rules if it refuses to dilute privacy protection The Indian government on Thursday announced the all-new Information Technology Rules 2021, which include intermediary guidelines and a digital media ethics code. While the new rule will take some time to come into effect, the government has put forward a firm stand to identify a message’s originators.

This means that platforms like WhatsApp, Signal, Telegram and others that use end-to-end encryption for messages may have to break it to comply with the government’s new rule. Announcing the new Information Technology Rules 2021, Union Ministers Prakash Javadekar and Ravi Shankar Prasad on Thursday pointed out that if a tweet or message has not originated in India, then the app must tell the government who in India received it first. “We have always been clear as a company that we welcome regulations that set guidelines for addressing today’s toughest challenges on the Internet.

Facebook is committed to people’s ability to freely and safely express themselves on our platforms. The details of rules like these matter, and we will carefully study the new rules that were just published. We acknowledge and appreciate the recognition from the Minister on the positive contributions of social media to the country.

Facebook is an ally for India, and the agenda of user safety and security is a critical one for our platforms. We will continue to work to ensure that our platforms play an enabling role in fuelling the exciting digital transformation of India,” said Facebook spokesperson responded to media.

Under the new rule, popular social media platforms like WhatsApp, YouTube, Facebook, Instagram, and Twitter, among others, will come under the new guidelines laid by the government on Thursday. It is worth mentioning that Union Minister Ravi Shankar Prasad while responding to one of the questions during the press conference on Thursday, said that the government’s information would not require these apps to break end-to-end encryption. He said that the government is only asking for the identity of the person who originated the message and not the message itself.