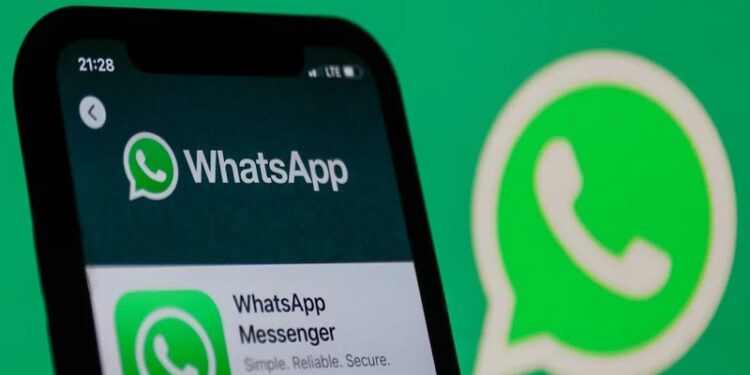 WhatsApp, the famous messaging application owned by Meta, has become quite popular today. It has attracted millions of users worldwide. WhatsApp banned More than 23 lakh accounts for this reason. The main reason for this is to keep introducing attractive features. This year, WhatsApp has given many updates to bring it closer to the common people in social media.

According to the IT Rules 2021, this action is being taken and it seems that more than 5 million complaints are received from social media every month. While most accounts are banned for violating Meta WhatsApp policies, account bans take action on complaints reported by other users in India. According to the latest report, more than 2,069,000 Indians’ WhatsApp accounts have been banned so far, the company said.

In its monthly report for the month of July, famous messaging application WhatsApp said that the accounts of those violating the social media rules as well as violating the WhatsApp rules have been banned. It has also banned many accounts on the basis of reports made by users on WhatsApp. Grievance reporting is also mandatory every month after the new IT rules came into force in India. Accordingly, WhatsApp has informed in the report about the decisions taken during the month of July.

In the monthly report between July 1 and July 31, 2022, it was written that more than 16 lakh accounts in India were banned. This monthly user-security report reports details of complaints received from users and actions taken by WhatsApp. Banned accounts are found to be harassing, forwarding fake information, defrauding other users. Also these accounts are banned for engaging in harmful activities.

WhatsApp is paying more attention to the security of its users. But it will penalize subscribers who do the opposite. A spokesperson said, “WhatsApp is an industry leader in anti-abuse, paying close attention to end-to-end encrypted messaging services. Over the years, we have consistently invested in artificial intelligence and other cutting-edge technology, data scientists, experts and other processes to keep our users safe on our platform.”