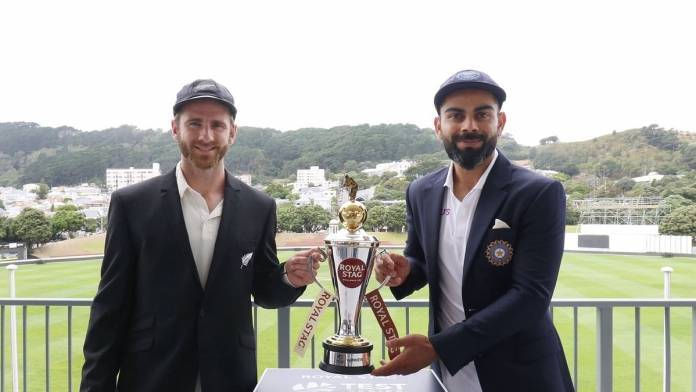 Since this is a Test match, it is quite certain that the Test match can end in a draw and that no tie-breaker will take place between the two teams to come to a result in the process. The Indian Cricket Team and the New Zealand Cricket Team have qualified for the final of the ICC World Test Championship. Now, if the final Test match of the ICC World Test Championship ends in a draw, the two finalists will share the trophy.

The reserve day comes into play only if the regulation time has not been fulfilled For example, if an hour’s play is lost due to rain or poor light and the hour’s play is covered on any of the other days of the Test match, there will be no reserve day.