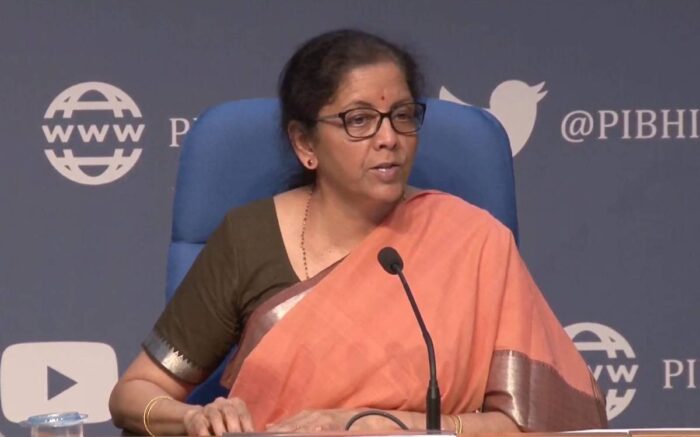 Nearly 3 crore marginal farmers already availed the benefits of ₹4 lakh crore loans on concessional rates, the finance minister added. Those who had availed of these credit, were also given a moratorium for three months. The interest subvention and prompt repayment incentive on crop loans due from March was extended to May 31. As many as 25 lakh new Kisan Credit Cards sanctioned with a loan limit of 25,000 crore, Sitharaman mentioned.

We have not forgotten them. These new credit cards have been sanctioned totaling ₹25,000 crores.