“We will hang that man”. “We will not spare anyone,”: High court told to Delhi Govt 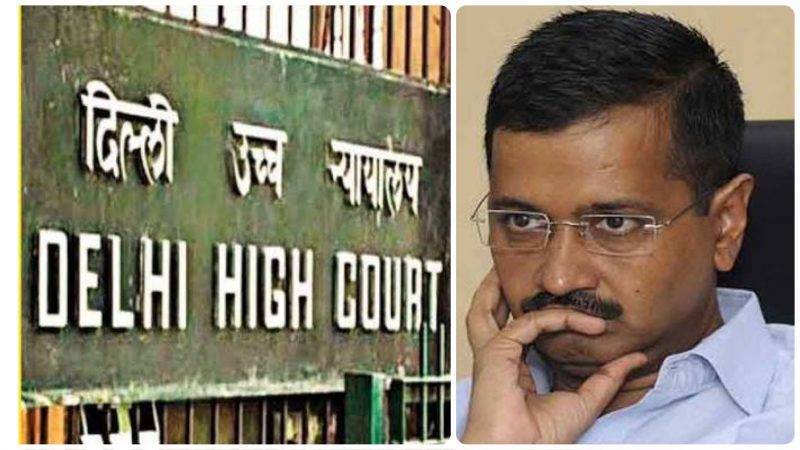 New Delhi: The Delhi High Court said on Saturday that if any official at the central, state or local administration was obstructing in the picking up or supply of oxygen, then “we will hang that man”. The observation by a bench of Justices Vipin Sanghi and Rekha Palli came during hearing of a plea by Maharaja Agrasen Hospital over shortage of oxygen for seriously-ill covid patients.

The court told the Delhi government to give it one instance of who was obstructing the oxygen supply and said “we will hang that man”. “We will not spare anyone,” the bench added.

The court told the Delhi government to inform the Centre also about such officials of the local administration so that it could take action against them. “If we don’t get 480 metric tonnes (of oxygen), the system will collapse. We have seen in the last 24 hours. Something disastrous will happen,” the Arvind Kejriwal government told the court, adding that it received only 297 metric tonnes of the medical gas yesterday.

The state government also sought a detailed affidavit from the centre with clear details of oxygen allocation and supply schedule. “When will Delhi get 480 metric tonnes? Please tell us that,” the court asked the centre. Another hospital, which approached the High Court, said it needs 8,000 litres of oxygen, adding that it manage even with 6,000 litres.

The hospital said it was given only 500 litres this morning. “We can’t manage,” the hospital told the court. During the proceeding, the Delhi Court pulled up the Chief Secretary and said, “If allocation was done 3 days back, why didn’t you exercise your option to look for tankers? Your political head has himself been an administrative officer, he knows how it works.”

It also criticised the Delhi government for not delivering the available oxygen properly using GPS technology to track supplies. “The problem is you think allocation is done so everything will be served at your doorstep but that’s not how it works. After allocation have you made any effort for the tankers to collect the oxygen?” the Court observed.