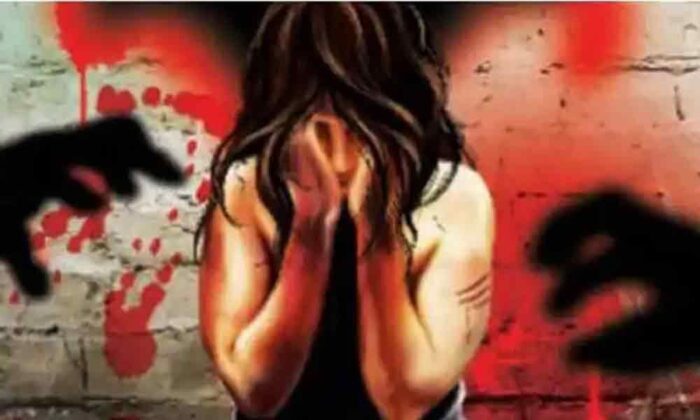 Gwalior: The incident took place at a private hospital under Kampoo thana on late on Sunday evening. The victim’s family alleged that the hospital management after their complaint did not take any action and instead assaulted them.

The family said that the woman is admitted in the private hospital after testing Covid-19 positive and was on oxygen support. The ward boy molested the women on couple of occasions on Saturday. He fled the scene when the woman raised an alarm and later called up her family.