Want to Read deleted messages on WhatsApp: Use these tricks know how to do it 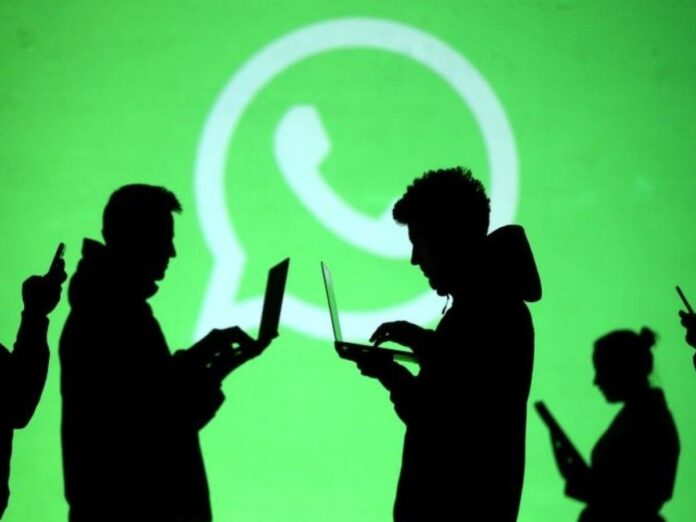 Popular messaging platform WhatsApp has become a little lesser known nowadays, thanks to its controversial privacy policies which created a furore and that further led to a downfall in its user base.

A lot of its users migrated to alternate apps such as Signal and Telegram. Despite that, WhatsApp has certain features that could amaze users and one of them is WhatsApp deleting feature which can be read by a user if it’s deleted.

1. WhatsApp deleting features can be misused by many people and there is a trick which can help a user to take advantage of it wrongly and also delete important messages.

2. This trick only applies to Android users. First, download the WhatsRemoved + app from the Google Play Store on your phone.

4. After this, tap YES on the new screen and give permission for the saved file. After this, you will be able to use the app and therefore, all deleted messages of WhatsApp will be visible in this app.

5. Although you will also see ads in WhatsRemoved +, if you want to remove them, then you have to pay Rs 10. After this, you will not see advertisements.