Home » Want to fly after this lockdown? Get a doctor’s certificate

Want to fly after this lockdown? Get a doctor’s certificate 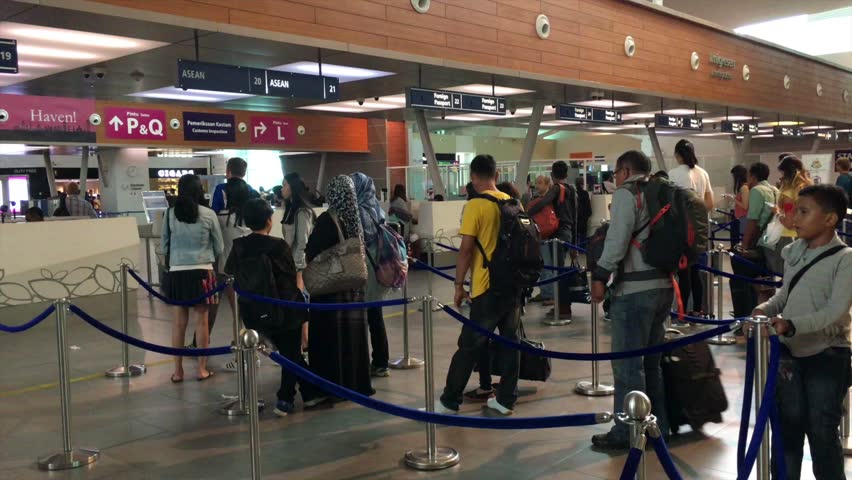 New Delhi: A doctor’s appointment may soon be mandatory before you or your family members board a flight after the lifting of the lockdown and resumption of normal life which is expected sometime in June. And while you are at it, cooling your heels in the doctor’s waiting room, you may also want to buy up gloves, face masks and disposable caps for the oncoming air journey. Sounds surreal? Not really!

A team of airport and airline officials, doctors and government bureaucrats will soon discuss these and other measures to ensure passenger safety in mid-air after normal life resumes. This technical committee is formulating standard operating procedures (SOP) for passengers and flight staff and will soon come out with its recommendations.

Airlines in India, such as IndiGoNSE 4.27 %, have offered to thermal-screen passengers, provide them masks and gloves on board once flight operations resume. Social distancing will be maintained in check-in counter queues and no services will be allowed on board flights. Cabin crew will be wearing masks, gloves and protective gowns.

Airlines both in India and abroad are reassessing pricing and other passenger safety issues as they try and recover from the worst ever slump in airline history. The lockdown is not lifted in India and is unlikely to be fully lifted across the country till June but airlines are gingerly evaluating safety and other health issues that they may have to deal with once normal flight operations resume.

Some airlines are also evaluating higher fares amidst fears that short-haul routes would disappear. Health check-ups, temperature check-ups are likely to become common, according to a Bloomberg report dated April 24.

In India, however, airlines may get some relief on the vexed middle seat issue. The committee may allow airlines to book passengers on middle seats. “Keeping the middle seat vacant will not help achieve the social distancing norm of 6 feet space between two people and it gives only two feet space between two passengers. Hence, the focus now is on mandating protective gear and certificates to ensure safe and corona-free flights,” said a senior official, who did not want to be identified. A spokesperson at GoAir declined comment while spokespersons of Indigo and Vistara said plans were being discussed and were not finalised yet.

Airlines in India had objected to the government demand to keep middle seats vacant before the lockdown. “The safe flight occupancy in keeping with the new normal of social distancing is no more than 33%. Leaving the middle seats empty is an absolutely non-starter. The economics just do not work,” a senior airline executive told Media.

The official added that these moves are still in the discussion stage and they expect that it will bring back passengers to flights. He added that it is not easy to maintain social distancing inside an aircraft. “Experts, however, have ruled out the spread of coronavirus through the air conditioning of the aircraft, as the filter of the aircraft SC is powerful enough to filter the virus,” said the official.

Market leader IndiGo plans to resume operations with 65 planes, less than a fourth of its fleet, Vistara has earlier planned to resume 30% of its fleet.

GoAir has mulled the idea of starting operations with just 8 planes in June and scale it up to 12 planes by August, 35 planes by October and 45 planes by March.