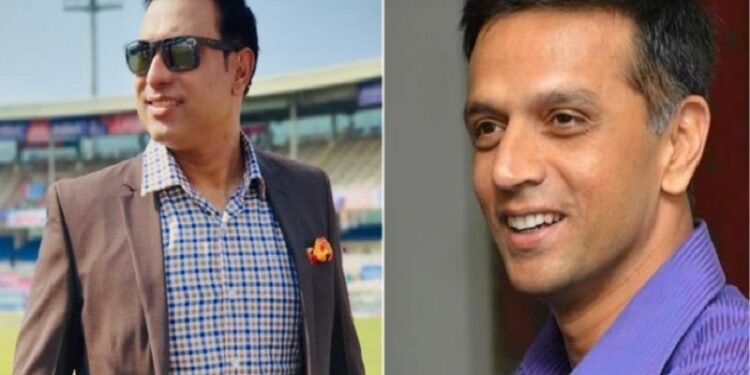 Former India batter and current chief of the National Cricket Academy VVS Laxman is all set to be named coach of the Indian team that will play two T20Is against Ireland in late June. VVS Laxman new coach for Team India.

Laxman will be filling in for head coach Rahul Dravid, who will be accompanying the Test team, which will play a warm-up match against English county side Leicestershire around the same time, as part of preparations ahead of the rescheduled fifth Test against England.

Which will be played at Edgbaston in Birmingham from July 1 to July 5. The Indian team has a packed summer schedule as they first play South Africa in a five-match home T20I series from June 9th to 19th. They will play Ireland in 2 T20Is on 26th and 28th June.

Dravid had similarly filled in for former India head coach Ravi Shastri when he was with the Test team for series against England. Dravid had at that time coached a young Indian side on a limited overs tour of Sri Lanka.

India lead the five-match Test series against England 2-1. The final Test had to be cancelled due to an outbreak of COVID-19 in the visitors’ camp last year. The Indian and English cricket boards had decided to play the fifth Test in 2022.