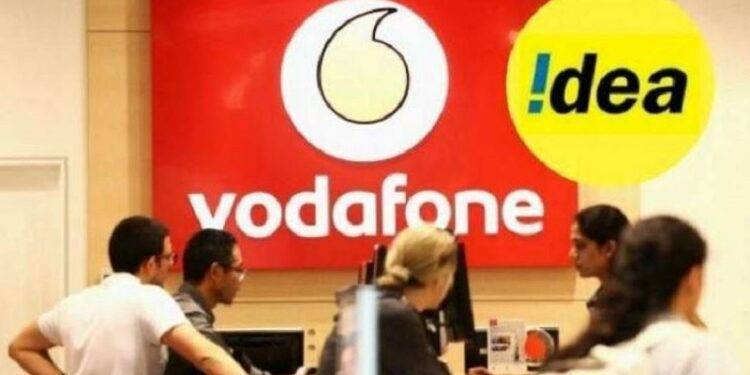 Vodafone Idea (Vi), the third-largest telecom operator in India, has been struggling ever since it came into existence (post the merger). The telco has had nothing positive to show to the investors so far and is likely going to struggle more in the coming years if it has to play catch up with Jio and Airtel in the 5G race. There’s no saying when Vodafone Idea will launch its 5G services. The telco’s equity conversion process for the government is also stuck right now. Vodafone Idea in Big Trouble.

Airtel and Jio will likely scoop up all the 5G subscribers, and that would be a big shock to Vi’s subscriber base. Ericsson’s report released recently for the Indian market already suggests that Indians are more than ready to leave their current operator for another one to get better 5G services. Well, this is something that Vi will have to look forward to addressing! Vodafone Idea in Big Trouble.

Are you an investor in Vi? What do you think is the biggest challenge for the telco right now? For me, the biggest challenge is to get funding and launch 5G as fast as possible. Vi has been so vocal about its work on the 5G use cases. What good will all the study, research and development, and partnerships do for Vi if it can’t even launch 5G in time?

Because of liquidity issues, the telco isn’t able to pay its dues to the vendors on time. According to an ET report, the independent directors on the board of Indus Towers, a major telecom infrastructure company with deep roots in the Indian market, are unhappy with the delays that Vi has made in making the payment of dues.

Now, because of this, Indus Towers has sent Vi a big warning. If Vi can’t clear its dues, the telco will risk losing access to its towers from November 2022. This is a strong warning, one that will bring concerns to both the customers and the investors of the telco.

According to industry sources, Vi owes around Rs 6800 crore to Indus Towers, Rs 2400 crore to ATC (American Tower Company), Rs 3000 crore to Nokia and over Rs 400 crore to Ericsson. The biggest exposure is for Indus only.

The trade receivables of Indus stood at Rs 6,249 crore, largely due to the fact that Vi has not been able to make the payments on time. As per the report, Indus, in a strongly worded letter, has asked Vi to pay 80% of its current monthly dues immediately and then pay 100% of the dues on time. If it doesn’t do so, the telco’s access to the towers will be blocked. This will affect millions of the customers that the telco has.