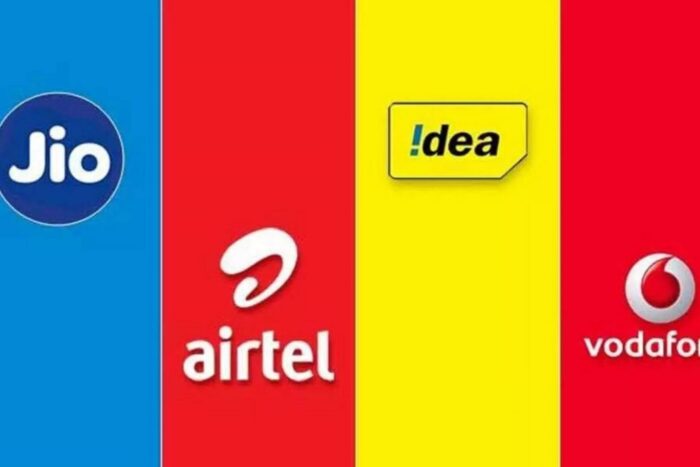 Bengaluru: Reliance Jio continues to maintain a strong lead in the Indian telecom market as the company keeps adding new subscribers to its user base. The company added 4.68 million mobile phone users in March this year taking its total user base above 387 million subscribers, the latest report by the Telecom Regulatory Authority of India (TRAI) showed.

Transmission of COVID-19 from pregnant mothers to babies are rare: Experts

Realme 9i 5G launch in India: Check price and features

Transmission of COVID-19 from pregnant mothers to babies are rare: Experts