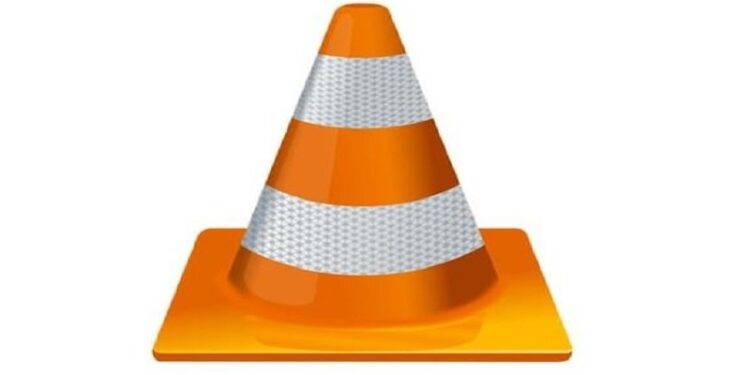 According to a Media Nama report, VLC media player was banned in India almost two months ago. But, this software is working on downloaded devices. Meanwhile, neither the company nor the government has given any information about this.

One of the Twitter users named Gagan deep Sapra shared a screenshot of the VLC website which shows that the ‘website has been banned as per the order of the Ministry of Electronics and Information Technology under the IT Act, 2000’.

According to some reports, VLC media player has been banned in the country. Just a few months ago, Cicada hackers, backed by the Chinese government, were using VLC media player to spread malware. This malware collects all the information on the system. Also, experts have given information that the running processes are stealing the downloaded information and sending it to the hackers.

In 2020, the central government banned hundreds of Chinese apps, including PUBG Mobile, TikTok, CamScanner and more. Also, the PUBG Mobile Indian version called BGMI has also been banned in India recently. They have also been removed from Google Play Store and Apple App Store. VLC media player is developed by VideoLAN, a Paris-based firm.