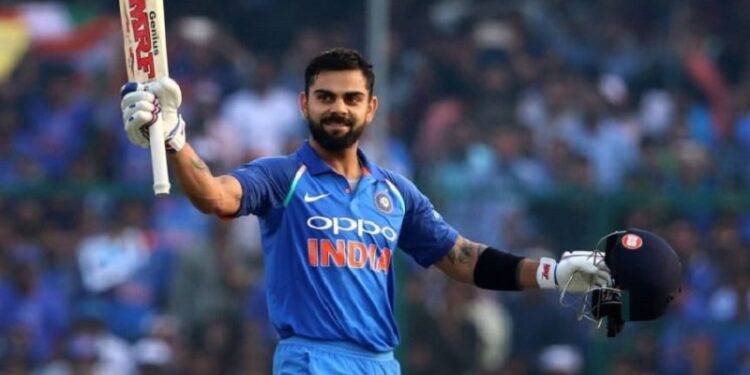 World class cricketer former Indian and Royal Challengers Bangalore (RCB) Captain Virat Kohli retirement has been a major talking point in the past few days. Virat Kohli Retirement from cricket after ICC T20 World Cup. It all stemmed after Shahid Afridi gave ‘retirement’ advice to Kohli, as he said that the talismanic batter should bow out on a high, and it shouldn’t reach a stage where he is ‘dropped’ from the team.

Later, ex-India spinner cricketer Amit Mishra slammed Afridi for his statement taking a sly dig at the Pakistani legend by saying that ‘some people only retire once’.  Now, another Pakistani legend has joined the bandwagon of giving retirement advice to Kohli. Shoaib Akhtar has come up with a rather bold prediction as he urged Virat to announce his retirement from the shortest format after the ICC T20 World Cup later in Australia.

Explaining the reason behind his advice, Akhtar revealed that Royal Challengers Bangalore (RCB) captain Virat Kohli should look at the larger picture and make a call regarding the same.  cricketer Virat Kohli might just take retirement after the ICC T20 World Cup. He may do that to extend his longevity in the other formats. If I was him, I would have looked at the larger picture and taken a call,” said Akhtar in a live session with India.com.

Earlier, Afridi had advised the 33-year-old to call time on his career whilst still being at the top of his game. “The way Virat has played, the start that he had to his career, there was struggle initially before he made a name for himself. He is a champion and I believe there comes a stage when you are headed towards retirement. But in that scenario, the aim should be to go out on a high,” said Afridi speaking to Samaa TV.

He further added, “It shouldn’t reach a stage where you are dropped from the team and instead when you are at your peak. It seldom happens though. Very few players, especially cricketers from Asia make that decision, but I feel when Virat does it, he will do it style and probably in the same manner in which he started his career.”