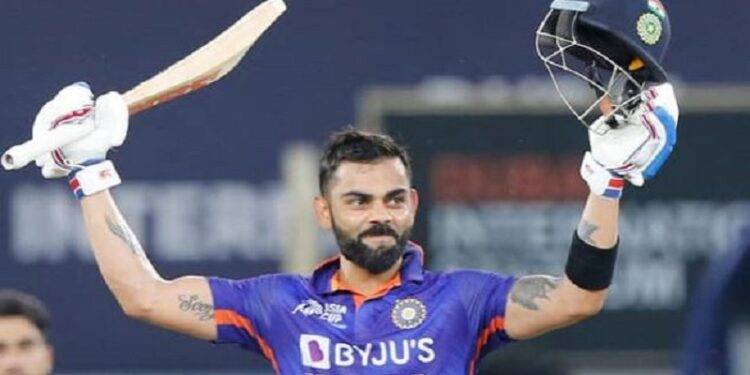 Meanwhile, on the cricket field, Virat Kohli extended batting slump had become a major talking point, but after taking a month’s break from cricket before the Asia Cup he returned refreshed to silence the chatter. Virat Kohli went on to score 276 tournament runs at an average of 92, with his 122 not out against Afghanistan becoming his first century for Team India in any format since November 2019. It was also his first three-figure score in a Twenty20 international.

Kohil struck two fifties as well in his five tournament innings and his Asia Cup total was only surpassed by Pakistan’s Mohammad Rizwan, whose 55 in the final nudged him in front with 281 runs from six matches. Having returned after a month-long break, Kohli recently recorded his first international century in 1020 days, when he slammed a 61-ball 122 not out during India’s final Super 4 clash against Afghanistan in Dubai.