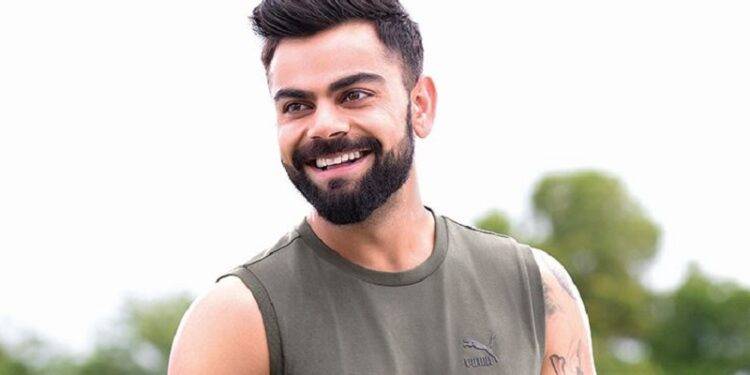 Former team India captain Virat Kohli has become the most sought-after cricketer in history, thanks to the rise of social media. For years, the former India captain has been an advertiser’s dream, as he is the cricketer with the most brand endorsements. Virat Kohli earns 8.9 crores per Instagram post.

Despite his recent lack of form, his stock has never dropped. In fact, his popularity and stock price have only increased. His Instagram followers and fee have increased by leaps and bounds over the years. Virat Kohli is arguably the most sought-after cricketer ever thanks to the advent of social media.

The former India captain has been an advertiser’s dream for years and he is the cricketer with most brand endorsements. Despite his lack of form in recent times, his stocks have never dipped. In fact, his popularity and stocks have only grown. On Instagram, his followers and the amount he charges has grown leaps and bounds over the years

Kohli, who is the most followed Indian athlete, earns a whopping USD 1.088,000 that approximately is Rs 8.9 Cr for every Instagram post he makes. The ex-Indian captain has 200,703,169 followers on the platform. The three other sports stars above him in the list are Cristiano Ronaldo, Lionel Messi, and Neymar Junior.

Also Read: Cannot get Petrol, diesel From October 25, without this document

Also Read: 5G Launches in India with a Push of a Button from PM Modi: Details

The ex-India captain has been ranked 14th in the list of highest-paid celebrities in the world on Instagram. Kohli is the only Indian to feature among the top 15 names on the list. Meanwhile, Kohli would be a key member of the Indian side in Australia at the T20 World Cup. He would be expected to win games for India.