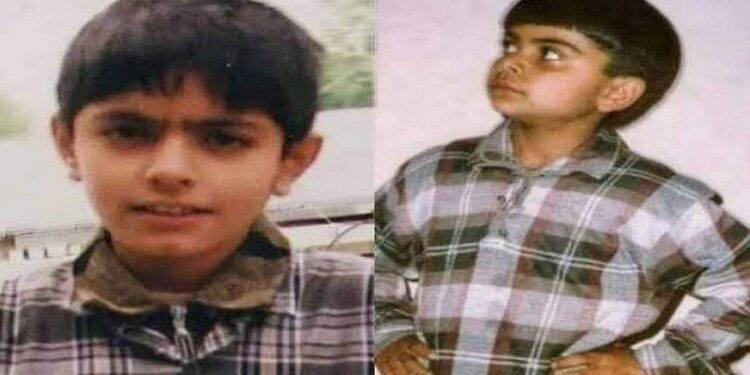 Also, off the field, the two share a great bond. Both have brought laurels to their country in cricket. Apart from cricket, both are also very famous among fans for their style.  While there is a never-ending debate among the fans considering their form and their records, their similarities have also come in limelight across social media.

Meanwhile, a childhood photo of both of them is becoming fiercely viral on social media. Actually, a social media user shared a collage of childhood pictures of Virat Kohli and Babar Azam on social media. In this picture, both the players are wearing similar clothes. And at the same time, there are many similarities in their hairstyles too.

In the picture, Virat and Babar are wearing white and black-coloured shirts. Sharing the picture, a social media user wrote, “How both Babar and Kohli are wearing the same shirt and that bowl cut.” If we compare the current form, Babar Azam is way ahead of Kohli, who has just been out of the pale shadow. Babar has been in the form of his life, stacking up centuries and half-centuries for fun, and has definitely taken his game to new heights.

Virat, on the other hand, has been there, and done that. He did it for around a decade has bounced back from the slump.  This year’s T20 World Cup is being played in Australia from 16 October. In the year 2022, the team of India and Pakistan have come face-to-face twice. Both the teams won one match each.