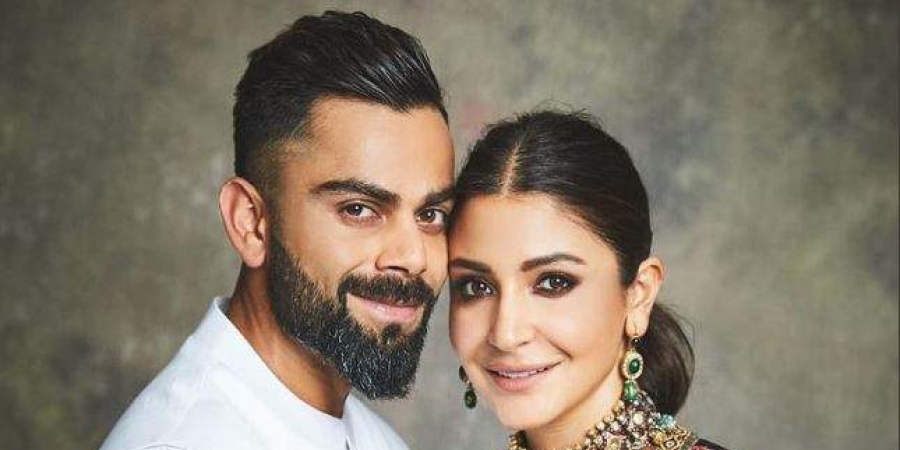 Mumbai: The Indian skipper Virat Kohli, on Monday, pledged to donate an undisclosed amount to the PM CARES fund and Maharashtra’s CM Relief Fund along with his wife and the Bollywood diva Anushka Sharma. Ever since then, there has been a sense of interest among the fans to know the exact amount donated by the power couple. And if the sources are to be believed, Kohli and Anushka have jointly donated Rs 3 crore for the noble cause.

The couple has been actively creating awareness about the Coronavirus during their self-isolation. They have time and again urged the fans and followers to stay at home and wash their hands regularly during this period. Rather Anushka also gave a demo on how to wash to hands properly.

And the Indian captain Virat Kohli joined the bandwagon now with his wife and the Bollywood actress Anushka Sharma. The 31-year-old, on behalf of the couple, took to his official Twitter handle stating that they are donating a certain amount to the PM CARES fund and the Maharashtra CM Relief Fund. Kohli also hoped that their donation helps the fellow citizens in easing out their pain somehow. The couple hasn’t disclosed the amount they donated to the relief funds.

Anushka and I are pledging our support towards PM-CARES Fund and the Chief Minister’s Relief Fund (Maharashtra). Our hearts are breaking looking at the suffering of so many and we hope our contribution, in some way, helps easing the pain of out fellow citizens IndiaFightsCorona, Virat Kohli’s tweet read.

Apart from the power couple, the Indian cricketing fraternity is also doing its bit to help the poor and needy people during these tough times. While Suresh Raina has announced 52 lakh donation, Sachin Tendulkar also donated Rs 50 lakh. The BCCI also played the part by donating a whopping amount of Rs 51 crore to the PM CARES fund. Its president Sourav Ganguly earlier pledged to donate rice of worth Rs 50 lakh to the poor people.

Whether to end the lockdown or not it is in your hands, says Karnataka CM B S Yediyurappa

Whether to end the lockdown or not it is in your hands, says Karnataka CM B S Yediyurappa