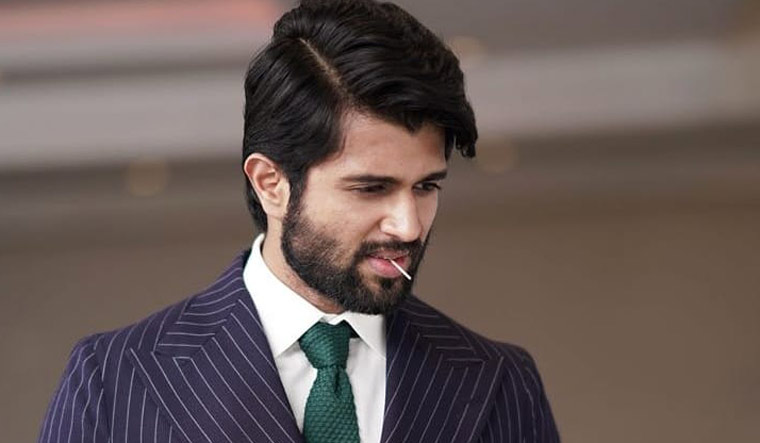 Bengaluru: Actor Vijay Deverakonda’s The Deverakonda Foundation, which was set up over a month ago to help as many middle-class families affected by the ongoing coronavirus pandemic crisis, has raised around Rs 1.7 crore and benefited over 17,000 households.

Announcing the Middle-Class Fund, Deverakonda had said he set aside Rs 25 lakh from his savings to launch the initiative. Vijay sought the contribution of his celebrity friends and citizens. 36 days since its launch, the foundation has raised Rs. 1.7 crore.

In a statement, it was confirmed on Friday that the initiative is being shut down because businesses were slowly resuming in Telangana and Andhra Pradesh. As per the statement, 535 volunteers joined The Deverakonda Foundation to help thousands of families. A total of 8,515 donations were received to the tune of Rs 1.50 crore. Deverakonda had set aside Rs 25 lakh, taking the total raised fund to Rs. 1.7 crore. The statement further added that 17,723 families and 58,808 people were benefited from the fund. The money was used to take care of immediate requirements such as groceries and medicine.

In July, Deverakonda revealed he started a secret project. The goal of this project is to employ one lakh people. He said since many people lent him their helping hands when he needed it. Through this initiative, he wants to help those in need of helping hands. Elaborating on the secret project, Deverakonda said he hired 50 people for this passionate project in August 2019. The first goal was to employ 50 young boys and girls. In September 2019, via an organization called TDF (The Deverakonda Foundation), 650 young boys and girls from rural areas sent their profiles seeking employment. Vijay added that by October 2019, they shortlisted 120 from which 50 were handpicked and were trained to their best potential.

Due to the Covid-19 pandemic, the employment plan got stalled but Vijay is proud that two persons have already received their offer letters. He added that the rest of 48 people are on the verge of getting employed soon. After the crisis, Vijay said his team would be happy to accept more youngsters and train them based on their skill set for employment. On the career front, Vijay will be next seen on screen in Puri Jagannadh’s multilingual action-thriller Fighter.

Bengaluru airport to get ₹66 crore statue of Kempegowda next year