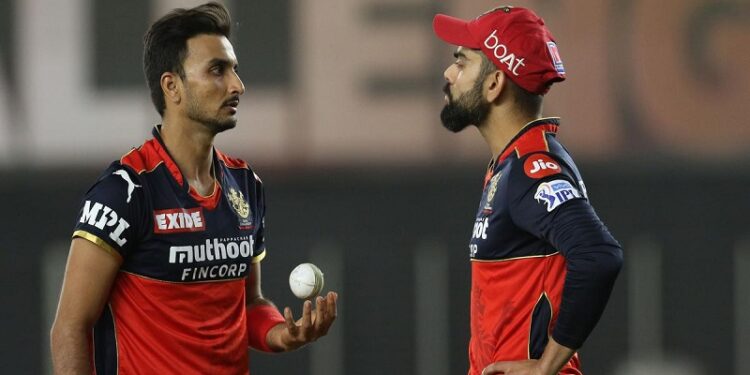 MI vs DC: Mumbai Indians and Delhi Capitals will fight with each other in their ultimate league match of IPL 2022. The MI vs DC, match 69 of IPL 2022, is set to take place at Wankhede Stadium in Mumbai on May 21 (Saturday). This is very important match on today for RCB in IPL 2022.

Riding on the massive comeback of Virat Kohli, Royal Challengers Bangalore fetched a comfortable win over table-toppers Gujarat Titans on Thursday at the Wankhede Stadium in Mumbai. But their playoff hopes are still hanging on the result of Saturday’s clash between Delhi Capitals and Mumbai Indians.

While RCB IPL 2022 have already played all of their group league matches and ended it at 16 points, Delhi Capitals are standing at 14 points with a match still left to play. Another win against Mumbai Indians will bring them to the same points as Royal Challengers Bangalore.

But Bangalore can lose their playoff berth as the Rishabh Pant-led side boast of a better net run rate. Following the circumstances, Bangalore skipper Faf Du Plessis and Virat Kohli joked about turning into Mumbai Indians supporters for Saturday’s game. During a post-match interview on Thursday, Kohli looked positive about Mumbai registering the victory.

In the video shared on IPL’s official Twitter account, he also stated that both of them can be seen in the Mumbai Indians stand on Saturday evening. He said, “Trying to put our feet up and chill out for 2 days and support Mumbai. We have 2 more supporters for Mumbai, not just 2 but I think 25 more supporters.” Meanwhile, skipper Du Plessis was seen cheering “Mumbai…Mumbai…”