Very heavy rainfall in these part of India: IMD Alert 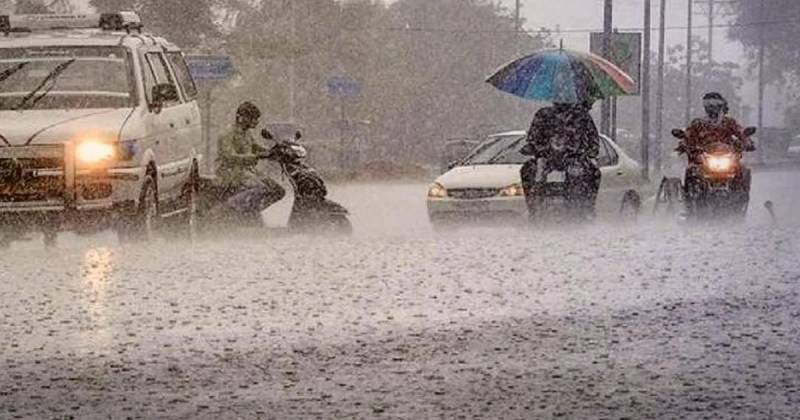 Including Mumbai, the Konkan region, south Gujarat, parts of Telangana, and Andhra Pradesh on June 9,” the IMD noted, also warning that the southwest monsoon would become more intense, leading to heavy rainfall in the east and central India in the coming six-seven days.

Here are some states which will get very heavy rain:

Kerala and Karnataka: The two southern states, like Maharashtra, are likely to witness “extremely heavy” rains, according to IMD. While Kerala will be impacted from June 11-15, the corresponding dates for Karnataka are June 12-15.

Odisha: More than 20cm of rainfall, “extremely heavy” in nature, is likely to lash Odisha on June 11 and 12.

Maharashtra: Heavy rains lashed Maharashtra on Wednesday, and the weather department has forecast “extremely heavy” rainfall till June 15. The state’s Konkan region could be lashed by “isolated and extremely heavy” showers from June 12-15. The IMD has issued a ‘red alert’ for Mumbai, and neighbouring Thane, Palghar and Raigad districts, warning of very heavy to extremely heavy rainfall at isolated places there.