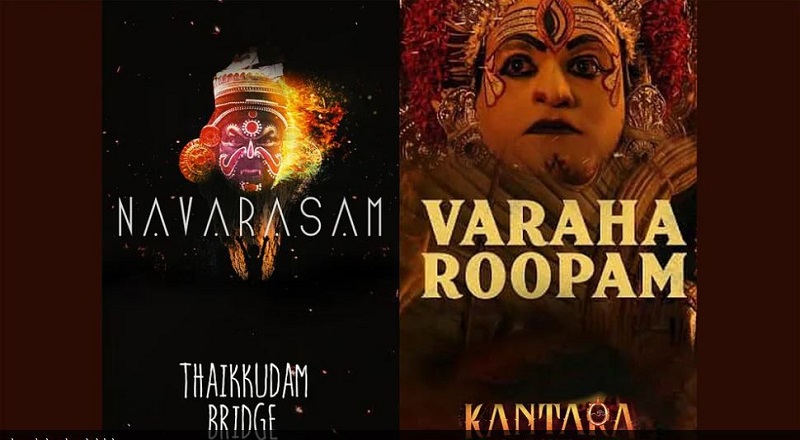 Kerala’s ‘Koikkod Court’, which heard the petition, had stayed the song ‘Varaha Rupam..’. It said that the song cannot be used without permission.The song ‘Varaha Rupam’ from the movie ‘Kantara’ has created a lot of discussion. It was alleged that the tune of ‘Taikkudam Bridge’ song ‘Navarasam..’ was used in ‘Varaha Roopam’…Varaha Roopam song can be used; new order from Kerala court

In this regard, ‘Thaikkudam Bridge’ filed an application in Koikkod Court of Kerala. The court hearing the petition had issued an interim injunction order to prevent the broadcast of the song ‘Varaha Roopam..’. In this regard, ‘Hombale Films’ had filed an appeal. This time the court verdict is in favor of Kantara.

The audience gave an opinion that the tune in the song ‘Navarasam..’ was used in ‘Varaha Roopam..’. Taking this seriously, the ‘Taikkudam Bridge’ case was registered. Kerala’s ‘Koikkod Court’, which heard the petition, had stayed the song ‘Varaha Rupam..’. It said that the song cannot be used without permission. Now the court has issued a new order.

The audience gave a mixed reaction to this. While some people liked this song, some others expressed displeasure about the new song. We have to wait and see what kind of decision Hombale Films will take regarding the case going on in the court.