Home » US warns India of Chinese ‘aggression’ at border

US warns India of Chinese ‘aggression’ at border 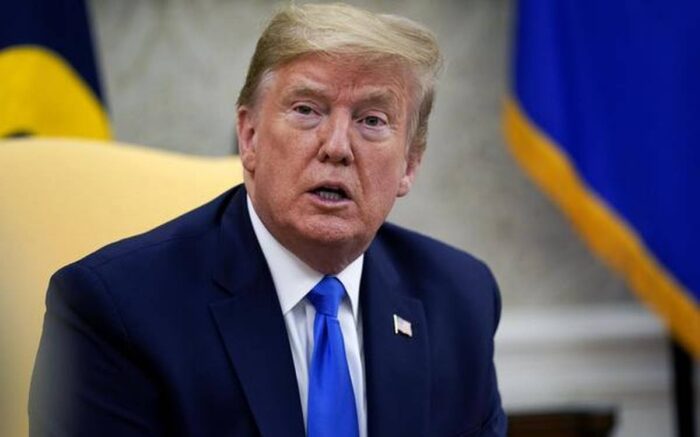 New Delhi: The United States on Wednesday accused China of employing border clashes with India to try to shift the status quo, and encouraged New Delhi to resist. Alice Wells, the top US diplomat for South Asia, drew parallels between the growing skirmishes in the Himalayas and Beijing’s years of increasing assertiveness in the dispute-rife South China Sea.

For anyone who was under any illusions that Chinese aggression was only rhetorical, I think they need to speak to India,” Wells told the Atlantic Council think tank. If you look to the South China Sea, there’s a method here to Chinese operations, and it is that constant aggression, the constant attempt to shift the norms, to shift what is the status quo. “It has to be resisted,” said Wells, speaking as she retires from the State Department.

Indian and Chinese troops have engaged in a growing number of brawls and other low-level clashes on their sprawling border, including a recent standoff at the Nathu La Pass which connects the Indian state of Sikkim and Chinese-ruled Tibet. The world’s two most populous nations have longstanding border tensions and fought a brief 1962 war, which shattered the hopes of India’s first prime minister, Jawaharlal Nehru, for solidarity between the Asian powers. China still claims about 90,000 square kilometres (35,000 square miles) of territory under New Delhi’s control.

Wells reiterated that the United States backs India’s claims and encouraged New Delhi and Beijing to resolve their issues diplomatically. The United States has for two decades been building close ties with India and has an increasingly acrimonious relationship with China on multiple fronts.