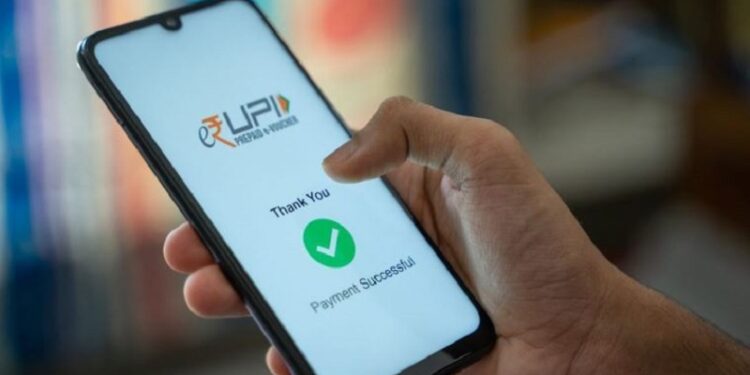 Expanding further outside India, the indigenously developed real-time payments solution UPI will foray into the UK market starting with QR code-based transactions. UPI in UK market: Digital payment to become easier for Indians in UK. The NPCI International Payments Ltd (NIPL) has forged a partnership with payments solutions provider PayXpert to internationalise the acceptance of its payment solutions in the UK.

NIPL is the wholly-owned subsidiary of National Payments Corporation of India (NPCI), which developed the UPI and the RuPay card scheme. “This collaboration will make the Indian payment solutions available in the UK on all PayXpert’s android point-of-sale (POS) devices for in-store payments, starting with UPI-based QR code payments and later integrating the possibility for RuPay card payments,” NPCI said in a release on Thursday.

Counted as one of the most successful Digital payment Real-Time Payments (RTP) systems globally, UPI clocked a volume of $940 billion (39 billion transactions) in 2021, equivalent to 31% of India’s GDP. RuPay is the domestically developed global card payment network in India with over 70 crore (700 million) cards issued to date.

Media reported that the boat, loaded with weapons pictures of which are available with the channel, was spotted abandoned along the coast. The Raigad District Police said a lifeboat was also found abandoned at Bharadkhol in the district.

AK-47 rifles were among the weapons that have been recovered from the boat by the Raigad District Police. The police, after conducting a preliminary investigation into the matter, stated that the yacht belonged to a security agency.

Most runs on ODI debut: Four Kannadigas in top-5