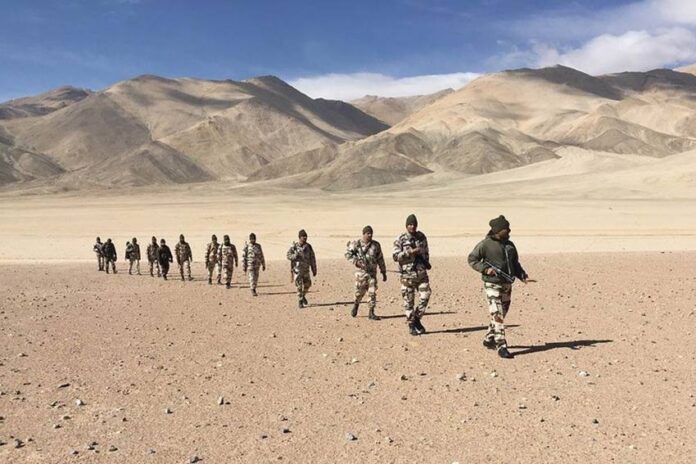 New Delhi: Twenty Indian soldiers including a Colonel laid down their lives for India in a “violent face-off” on Monday night with Chinese troops at Ladakh’s Galwan valley, the Army has said in a statement.

The Chinese side has suffered 43 casualties, in the most serious escalation at the border in five decades, at a time soldiers of both sides were in the process of disengagement.

Earlier, Army had reported that an Indian Colonel and two soldiers were killed in action in a massive escalation at a time there were efforts to defuse weeks of tension at the border. India retaliated and there were casualties on both sides, said the army. Army sources say the soldiers were not shot but were killed in a physical fight on Indian Territory that involved stones and batons.